Anti-virus, cloud content and computer security company F-Secure‘s mobile threat report for Q4 2012 has revealed that Android accounted for 96% of all mobile malware during this period. The firm has also warned in its report that Google’s mobile platform is increasingly being targeted by malware writers and hackers. Apple SVP of worldwide marketing Philip Schiller said “be safe out there”, while tweeting a link to the F-Secure’s report. 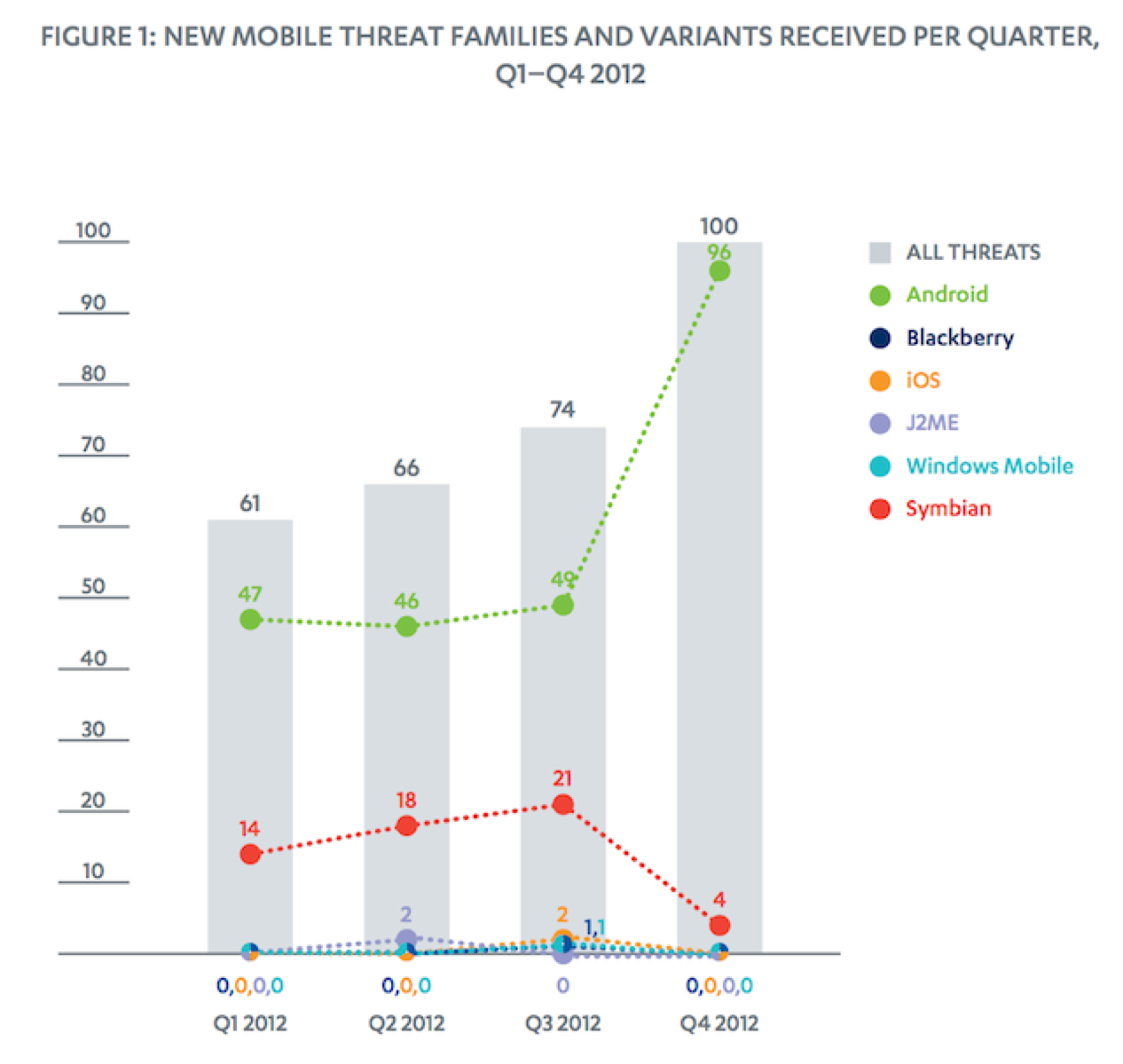 According to the report, Android’s share of mobile malware has increased by almost double in the last quarter. A large portion of this number was contributed by PremiumSMS, a family of malware that generates profit through “shady SMS-sending practices”, which unleashed 21 new variants. In contrast, Symbian stands at 4 percent while Windows Mobile, BlackBerry and Apple’s iPhone all come in with an even lower share of new mobile threats and variants over the quarter.

While the iPhone may be the device of choice, bring-your-own-device (BYOD) policies at work are seeing more Android-based phones in the enterprise.

The adoption and popularity of cloud gaming on mobile devices are continuously on the rise. With higher demand for pristine control over beloved games, the need for functional and intuitive controllers is also emerging. Turtle Beach is amongst the latest to bring a solution to the table with its Atom and Recon Cloud controllers. The...
Steve Vegvari
5 hours ago

The Federal Trade Commission (FTC) is said to be moving forward on filing an antitrust suit in order to block Microsoft's substantial acquisition of Activision Blizzard. News of this comes as Microsoft awaits approval from UK regulators. According to three people familiar with the matter, the FTC is “likely to file an antitrust lawsuit to...
Steve Vegvari
5 hours ago