‘Face With Tears of Joy” Most Used Emoji in the United States, According to Apple

Apple has shared a list of the most-used emojis among English-speakers in the United States. 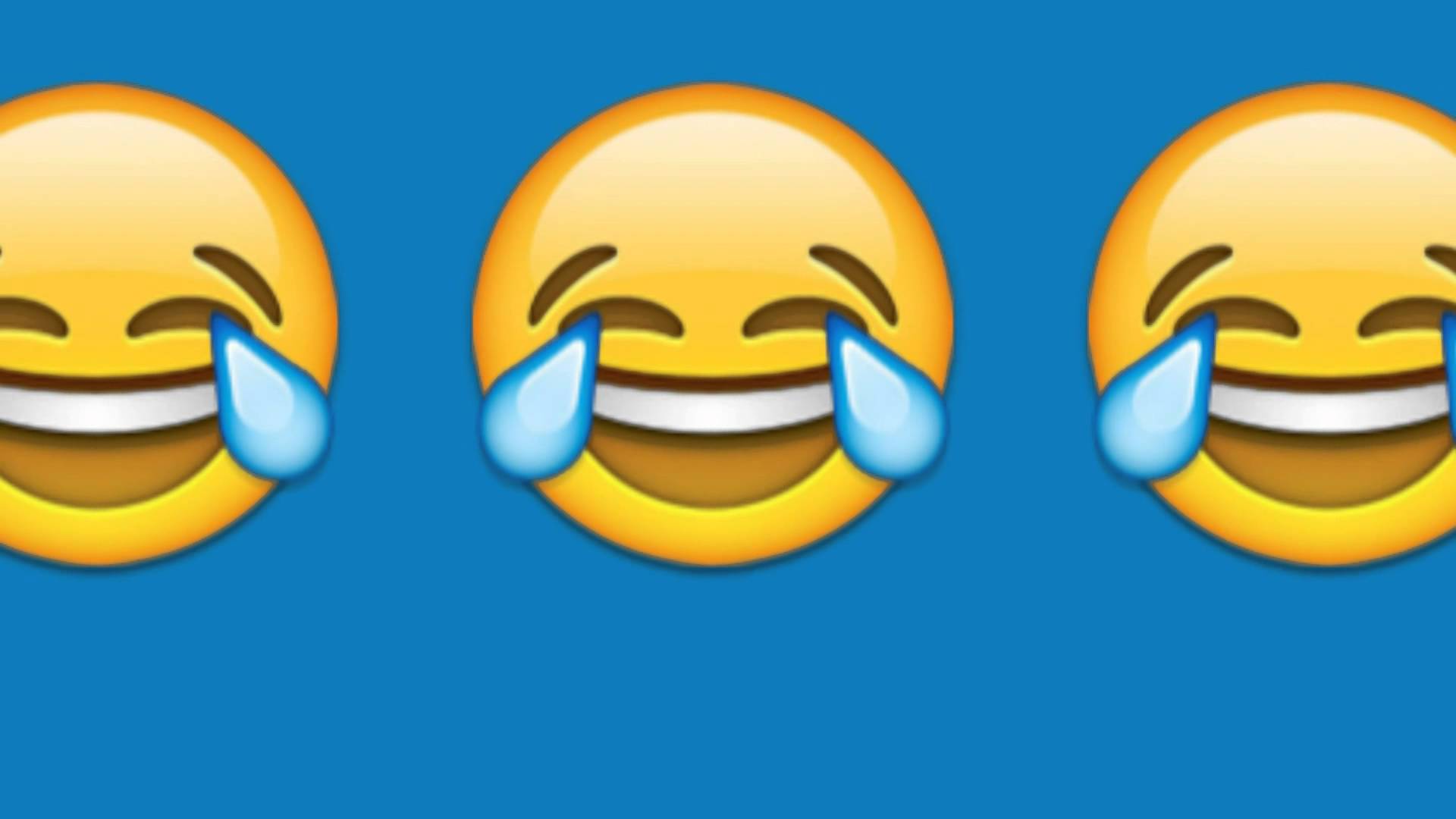 Topping out the list is the “face with tears of joy” emoji — not to be confused with the laughing while rolling with tears emoji, which only ranks No. 4. The rankings are rounded out by a few smiling emoji, for when you neither feel like sobbing or sending your love — everyone’s favorite Facebook activities.

According to a new report from MacRumors, the face topped Apple’s list of the top 10 emoji, ahead of a red heart, loudly crying face, heart eyes face, face throwing a kiss, face with rolling eyes, skull, smiling face with smiling eyes, weary face, and thinking face.

Unfortunately, there’s no numbered data to accompany the chart, so it’s impossible to tell how much these emoji were used by members or what metric by which this data is even measured.

The reveal comes from a somewhat unexpected place: Apple shared the chart in a recently published overview of its differential privacy technology on macOS Sierra and iOS 10 and later. Differential privacy technology allows the company to collect and aggregate anonymized data from a large number of users while preserving the privacy of individual users.

It’s not just Apple singing the praises of Face with Tears of Joy, though: other emoji-tracking metrics like the site Emoji Tracker (which monitors in real time emoji usage across Twitter) has the emoji at the number 1 position across the entire social media site by a fairly massive margin.

I take it as a comfort, rather than a snub, that the eggplant emoji does not appear even once on this list.