Facebook Promises to be Powered by 100% Renewable Energy by 2020 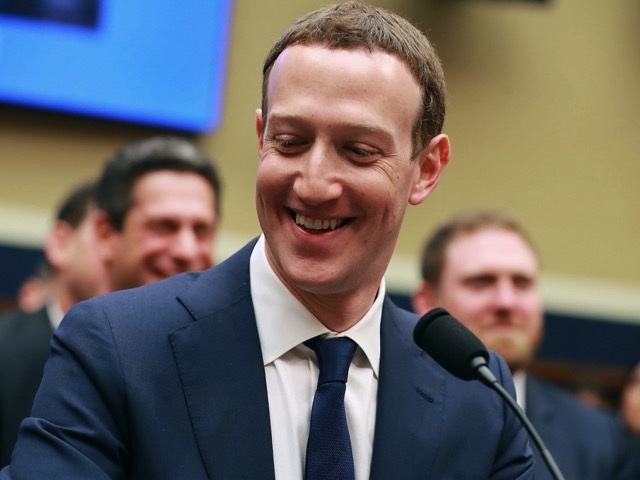 Facebook has today renewed its commitment towards green energy by announcing it will power its operations with 100% renewable energy by the end of 2020. Furthermore, the Silicon Valley tech giant has said it will cut its greenhouse gas emissions by 75% over the same timeframe, BusinessInsider is reporting.

Among the leading U.S tech giants like Apple, Facebook, Google, and Amazon, Greenpeace had scored Apple most highly in its report assessing the environmental credentials of tech firms last year. The iPhone maker was hailed for being “the most aggressive in the sector in its efforts to power its online platform with renewable energy.”

Facebook also got an A-grade, with Greenpeace commending its commitment to be 100% renewably powered.

“We work with utilities, renewable energy developers, and industry groups to share our learnings and approaches with other companies. When doing so, we bring an open and innovative approach to finding renewable energy solutions that fit our needs and can move energy markets forward,” Facebook said in a press release.

“We work to enable access to renewable energy resources for other companies and organizations through green tariffs, building infrastructure or opening projects to other buyers.”