For the first time, you can now easily share 360 photos on Facebook. Simply take a panorama with your phone or capture a 360-degree photo using a 360 photo app or 360 camera, and then post it on Facebook as you would a normal photo. From there, we’ll convert it to an immersive 360 photo that people can explore, similar to how people experience 360 videos on Facebook. 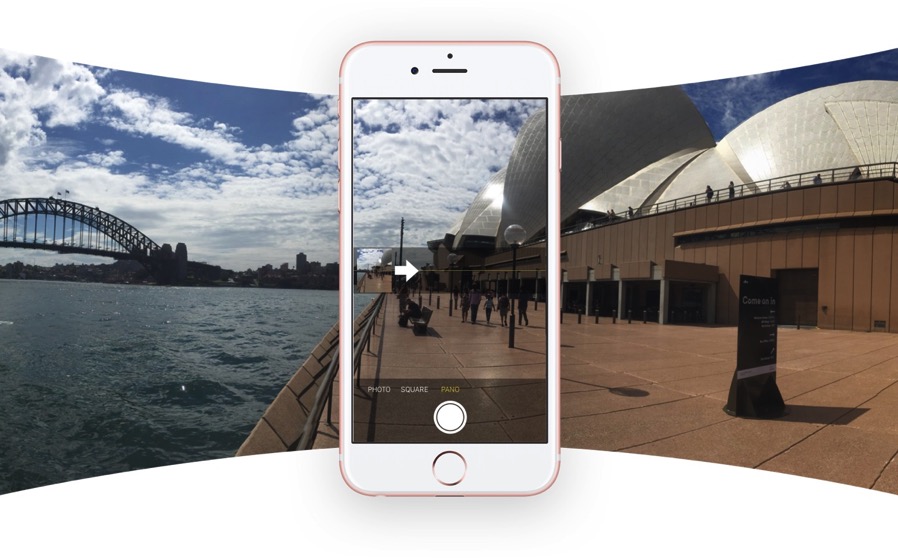 This means you can film a 360-degree panorama from your iPhone, and share it right to Facebook for your friends and followers to check out.

Facebook says 360 photos can be viewed starting today via their iOS and Android apps, plus the web, while “over the next few days” they be rolling out the ability to share your own 360 photos.

This is a cool idea and should make for some interesting photos on Facebook. Let us know if you’re going to try it out.