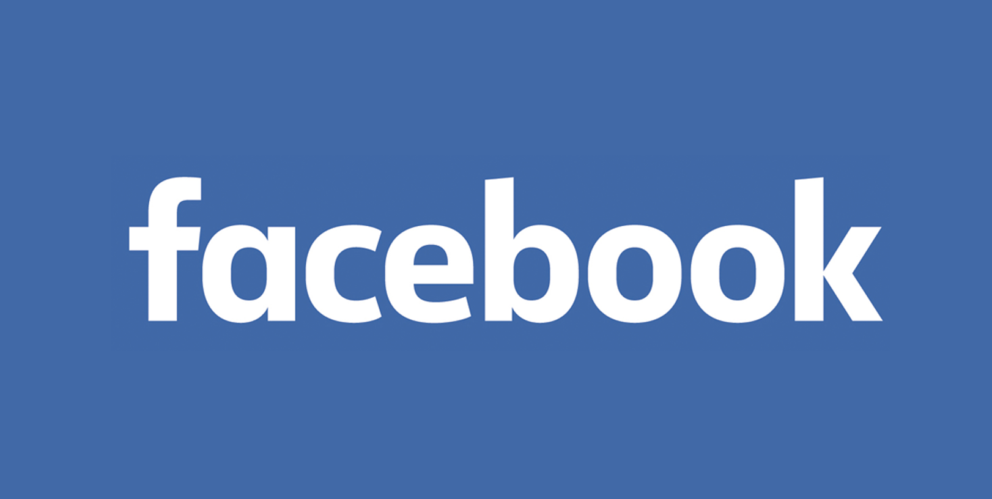 Canada’s Competition Bureau has announced Facebook will pay close to $9 million in penalties, over misleading privacy claims. Facebook will also pay an extra $500,000 for costs associated with the Bureau’s investigation.

The penalty is part of a settlement made today with the Competition Tribunal, “in which Facebook has agreed not to make false or misleading representations about the disclosure of personal information.”

Following an investigation into Facebook’s practices between August 2012 and June 2018, the Bureau concluded the social network did not limit the sharing of users’ personal information with some third-party developers, contrary to privacy settings made available. The investigation looked into the Cambridge Analytica scandal where over 600,000 Canadians were said to have information shared with a third-party without their knowledge.

Facebook also allowed some third-party developers to continue gaining access to information from users’ friends after installing certain apps, despite claiming the practice was disallowed back in April 2015.

“Canadians expect and deserve truth from businesses in the digital economy, and claims about privacy are no exception. The Competition Bureau will not hesitate to crack down on any business that makes false or misleading claims to Canadians about how they use personal data, whether they are multinational corporations like Facebook or smaller companies,” said Matthew Boswell, Commissioner of Competition, in a statement.

The Bureau says it “acknowledges Facebook’s voluntary cooperation in resolving this matter,” adding the registered settlement will be available soon on the Tribunal’s website.

Update May 19: A Facebook company spokesperson told iPhone in Canada the following statement, saying, “Although we do not agree with the Commissioner’s conclusions, we are resolving this matter by entering into a consent agreement and not contesting the conclusions for the purposes of this agreement. We look forward to continuing our productive relationship with the Commissioner and the Competition Bureau. We will build on the improvements we’ve made in protecting people’s information and how we communicate about the privacy controls Canadians can use.”