We previously reviewed Beluga Messenger, one of the best group messaging apps available. With Beluga you can respond to group chats on your iPhone or via the web. Today, Facebook announced it has acquired the start up:

Weâ€™re psyched to confirm that weâ€™ve just acquired the talent and assets of Beluga, whose simple and elegant mobile apps blew us away as a solution to help groups of friends stay in touch on the move. Weâ€™re looking forward to welcoming co-founders Ben Davenport, Lucy Zhang and Jonathan Perlow, and weâ€™re excited that the team will continue their vision for groups and mobile communication as part of Facebook.

What does this mean for the future of Facebook? It means that a new and improved chat model could be coming soon. The Beluga team confirmed the deal on their blog and informed users the service will remain and to look forward to what will be coming in the future.

For iPhone users that are addicted to facebook, how often do you use the chat? 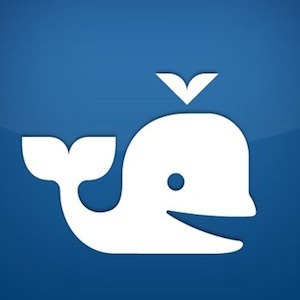