Facebook Users May Soon Get an Ad-Free Subscription Option

With Facebook looking to offer an ad-free subscription option to its users, a comprehensive analysis published by TechCrunch suggests that the social media giant might have to charge its users around $11 to $14 per month for an ad-free tier. CEO Mark Zuckerberg has however maintained that Facebook will remain free to everyone, including those who can’t afford a monthly fee. 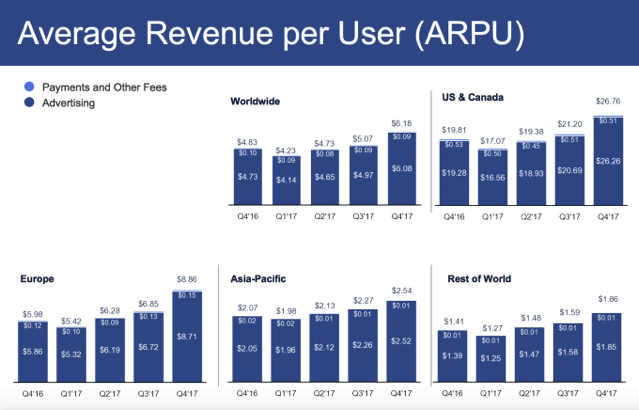 According to the analysis, the monthly subscription price would need to offset Facebook’s ad earnings, which in the US & Canada alone amounted to $19.9 billion in 2017 from 239 million users. While this means an average user there would have to pay $7 per month, TechCrunch says that for Facebook to offset the ad revenue of its rich “hardcore” users, it might have to charge much more than that.

Brace for sticker shock, because for Facebook to offset the ad revenue of these rich hardcore users, it might have to charge more like $11 to $14 per month. With no bonus features, that price for something they can get for free could seem way too high. Many who could afford it still wouldn’t justify it, regardless of how much time they spend on Facebook compared to other media subscriptions they shell out for.

While it might not matter to Facebook the percentage of users it eventually gets to pay, it would certainly be worth it for the company to build out a subscription option that provides a perspective to its users on the value of what they get for free.