In an effort to provide the tools to enable compliance with the obligations of C-76 ahead of the 2019 federal election, Facebook Canada has today announced the launch of new ads transparency tools, that promise to give people more information about the ads they see and also help combat any foreign interference. 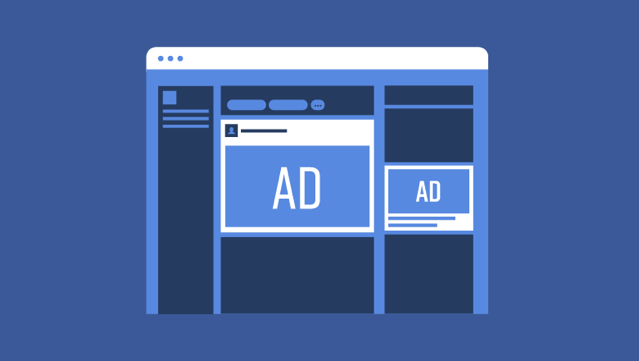 “We take the protection of elections on Facebook very seriously, which is why we’ve devoted significant time and resources in support of C-76 and will continue to make investments that help protect the Canadian election from interference on our platforms,” said Kevin Chan, head of Public Policy at Facebook Canada.

Starting today, anyone who wants to run ads about social issues, elections or politics in Canada on Facebook or Instagram, will need to first confirm their identity and location in Canada and disclose who is responsible for the ad.

Facebook says that the advertisers are required to provide additional information, like a phone number, email, business address, and website. As per the Canadian election law, an “agent name” field will also be available.

Identity confirmation will occur at the individual level, and will require:

At the same time, Facebook is also rolling out a new policy that identifies Canada-specific issues under the “Ads About Social Issues, Elections or Politics”.

More information about Facebook’s identity confirmation and authorization process can be found here.