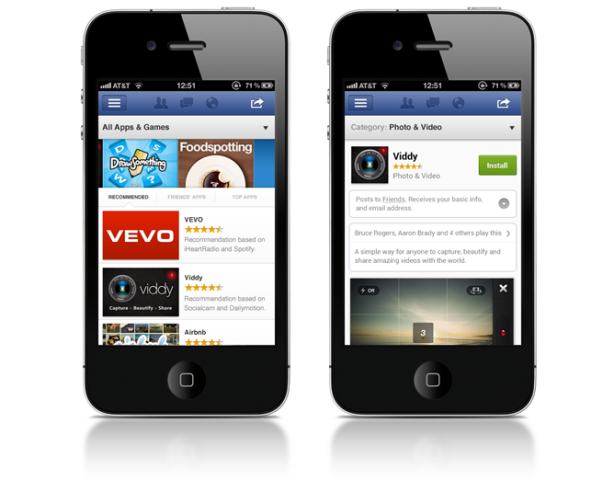 Yesterday, Facebook announced plans to launch an “App Store” like place to get apps on Facebook. They are calling it the App Center. It will be the place to get all Facebook web, iOS, and Android apps.

Similar to the App Store, each app will have it’s own page detailing what the app it all about that you can read before installing the app. Facebook will not be managing installs of the mobile apps. Any iOS apps featured in Facebook’s App Center will redirect you to the App Store, when you go to install them.

For web apps, the store will be a bit different, but a similar idea, and the web apps are installed right on you Facebook page, from App Center. 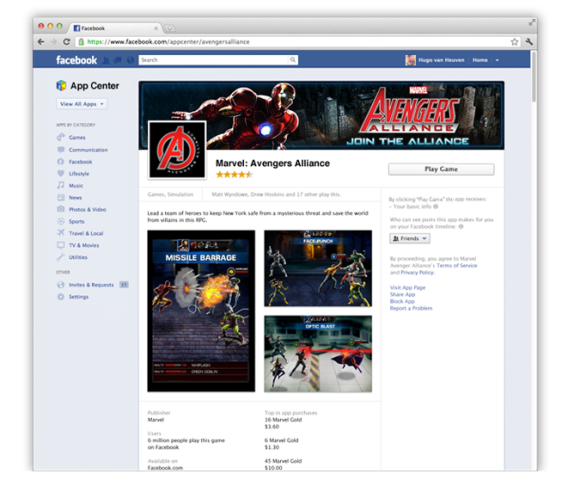 I have always found looking for apps on Facebook to be a nightmare, so I think this is good news. Facebook has not given a release date for the App Center, but has said it will be here in the coming weeks. Facebook has asked developers to start getting ready to have their apps ready for the initial launch. Facebook App Center will offer free apps, with in-app purchases, but will also be offering paid apps. This is great news for developers, as there are millions of potential customers on Facebook. Not all apps submitted will find their way into the App Center. Facebook has published the guidelines for an acceptable app, but has said well designed apps, that people enjoy, will be prominently displayed.

Personally, I don’t see myself using this a lot, but what’s your opinion? Comment below, and let us know what you think.

Next week is the beginning of a new month, so that means yet another list of what’s coming to streaming services such as Amazon’s Prime Video. Below are all the new shows and movies coming to Prime Video Canada in February 2023. Check it out below… February 1 Bodies, Bodies, Bodies The Mummy Schindler’s List […]
Gary Ng
59 mins ago