On Wednesday, Facebook revealed that it will start testing ads in its Messenger app for mobile devices including the iPhone and iPad.

According to a report from Business Insider, the test will be a limited to a small group of people in Australia and Thailand. It will also initially be restricted to five advertisers, which were unmentioned. 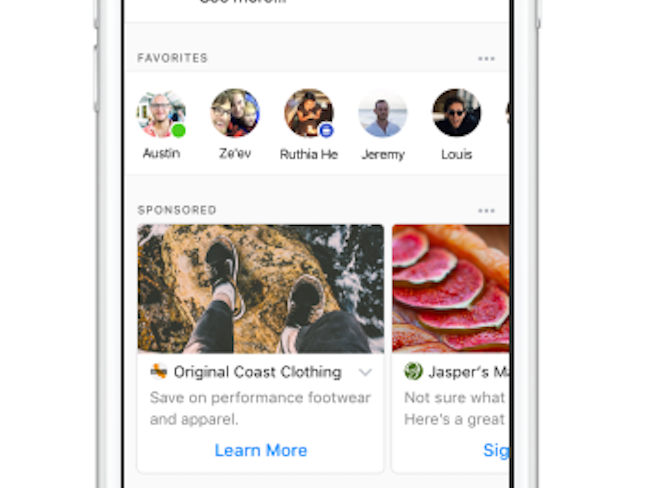 Ads will appear further down in Messenger’s home screen, which should ensure that core functions are still easy to access. Messenger product head Stan Chudnovsky said that ads will not be targeted based on message contents. Instead, companies will only be able direct ads using the same information available for regular Facebook spots.

The Messenger ad test is expected to last several months before there’s any chance of the company launching this feature in other countries. Chudnovsky said that “it’s not going to be expanding anywhere for a long time.”