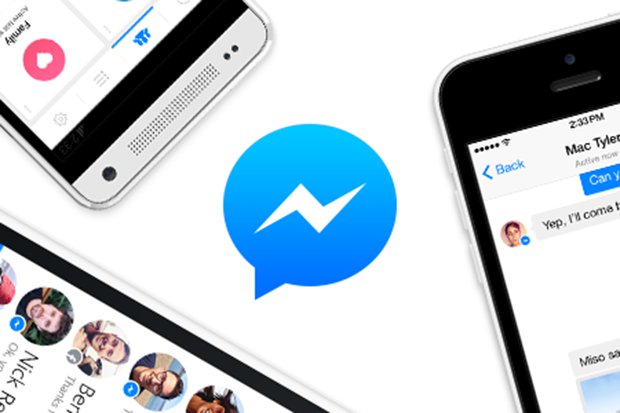 Facebook may finally be adding a long-desired feature: a dislike button. However, the feature is not exactly turning up in the format users have been asking for. Instead, the feature will reportedly be coming to Messenger, along with a selection of Slack-like emoji reactions.

The social network has already confirmed that it’s testing these two features within its Messenger platform. TechCrunch has discovered that Facebook’s implementation of reactions in Messenger is similar to how Slack and iMessage offer responses to individual messages.

Users can hover over a message and choose from the existing five emojis, in addition to a thumbs-up (“Like”) and thumbs-down (“Dislike”) symbol.

Facebook explains that rather than acting as “Dislike,” the thumbs-down symbol is more of a “no” reaction. In a statement, Facebook said:

“We’re always testing ways to make Messenger more fun and engaging. This is a small test where we enable people to share an emoji that best represents their feelings on a message.”

Facebook has not guaranteed any timeframe for a rollout, but seeing as how popular News Feed reactions have been, they are bound to roll them out quickly.