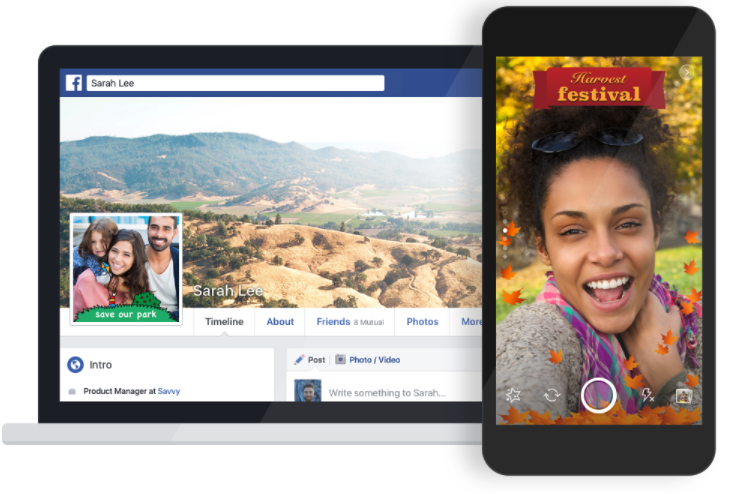 Users who are located in eligible countries can head over to the new Camera Effects Platform webpage, upload transparent PNGs for each element, and wait for approval, which typically takes up to a week.

You’ll need some design skills to make a decent frame, of course, as Facebook isn’t providing any frame creation tools itself. You can categorize your frames as either ‘Location’ for cities, places, and landmarks or ‘General’ (for causes, events, or basically anything else). 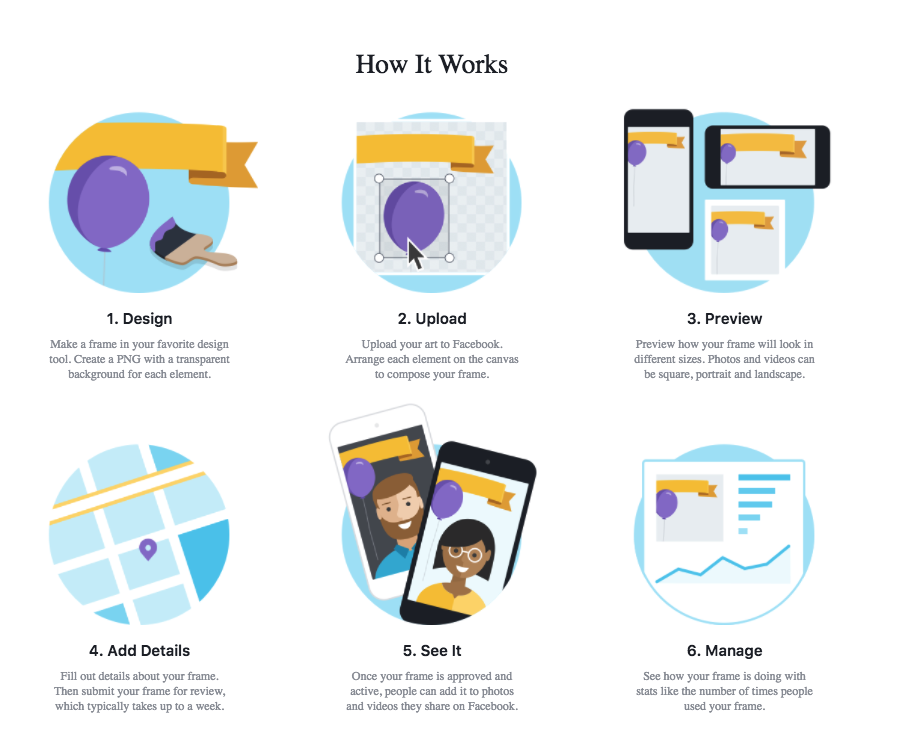 Once your frame is approved, Facebook users will be able to add your frame to their photos. Users can even see how popular their frame is with a few metrics on its performance.

The feature will initially be accessible in Colombia, Mexico, Taiwan, the UK and Ireland, which Facebook says are some of the regions that most commonly use profile frames. However, it is only a matter of time before this feature launches in more countries.