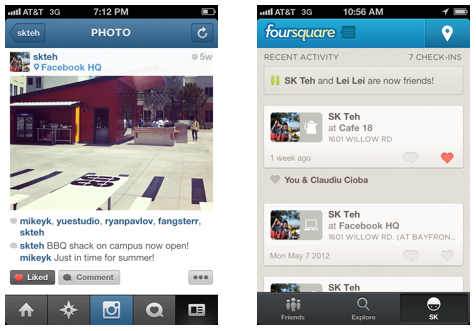 Facebook has announced that the popular “Like” button will be coming to mobile apps. Developers can now build an official Facebook Like button right into their mobile apps. When some one “Likes” something in a mobile app, the content owner will receive the same type of notification, as if the button was used from the web.

• Starting today we will no longer approve custom like actions. Apps that currently use a custom like action must migrate to use the built-in like action in the next 90 days. We have updated the Platform Roadmap to reflect this change.
• A like may only be published when a person performs a like action. For example, if someone gives a movie a five-star rating in a movie app, that warrants a rated action rather than a like action.
• For more guidance on creating your own like buttons, please see our branding guidelines.