While announcing the company’s first pair of consumer smart glasses set to release next year as a branded Ray-Ban product, Facebook CEO Mark Zuckerberg mocked Apple’s pursuit of augmented reality devices during a Q&A at its all-virtual Facebook Connect conference (via Apple 3.0). 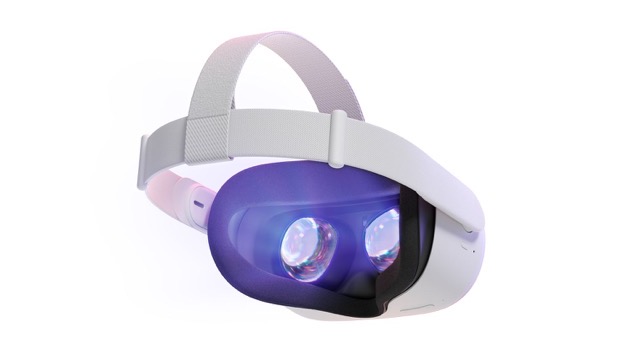 When asked about his take on AR glasses, Zuckerberg said, “I don’t personally find that particularly compelling. It’s not a product that we’re particularly excited about making.”

“Maybe someone else will make it,” he said while hinting at Apple’s ongoing venture into AR. “It doesn’t fit the kind of social use cases that we primarily care about,” he continued noting that he doesn’t want to “put an Apple Watch on your face.”

AR is just going to be a lot harder. I really don’t think that AR is going to be good until you get normal-looking glasses that can project holograms into the world.

And that will be challenging, and people will take different approaches to getting that to work. The biggest shortcut that a lot of folks are trying to take is basically trying to not do full holograms in the world, and just show some heads-up information. I call that “putting an Apple Watch on your face.”

Facebook has not revealed what features its upcoming smart glasses are expected to offer.