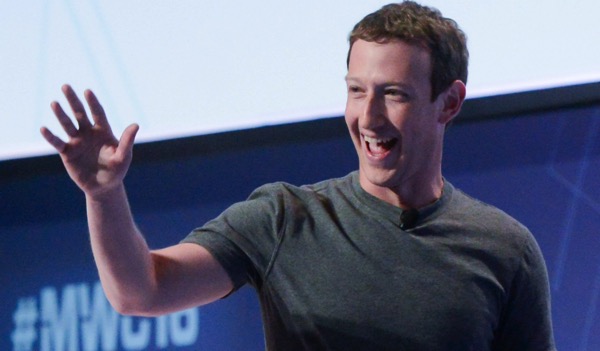 Citing two people familiar with the project, Business Insider is reporting that Facebook is planning to showcase lists of curated content from its favoured media publishers directly in the News Feed. According to “internal documentation” seen by the source, the feature is called ‘Collections’ and functions similarly to Snapchat’s Discover section, highlighting news stories, videos and other content from select media partners.

Facebook’s effort to create Collections comes as it struggles to distinguish between high-quality content from established media outlets and the glut of low-quality, fake news stories that go viral across the social network. The company has faced sharp criticism for its role spreading fake news stories during the US presidential election.

The social networking giant has reportedly approached media and entertainment companies to create content for Collections, but has not given a timeframe for when the feature will be made available. Early partners have been told that content they create will be inserted into the News Feed, effectively giving them direct access to the social network’s vast audience of 1.8 billion users.

It is not yet known whether Collections will feature advertising, and if so, whether Facebook will share the ad revenue with publishers or offer publishers an option to monetize the content themselves.