Facebook Forcing Employees to Drop their iPhones for Androids

During yesterday’s briefing at Facebook headquarters in Menlo Park, California, company’s chief product officer Chris Cox said that he is forcing an untold number of Facebook employees to drop their iPhones for Android phones. “I am mandating a switch of a whole bunch of my team over to Android, just because people, when left up to their own devices, will often prefer an iPhone,” Cox said (via Wired). 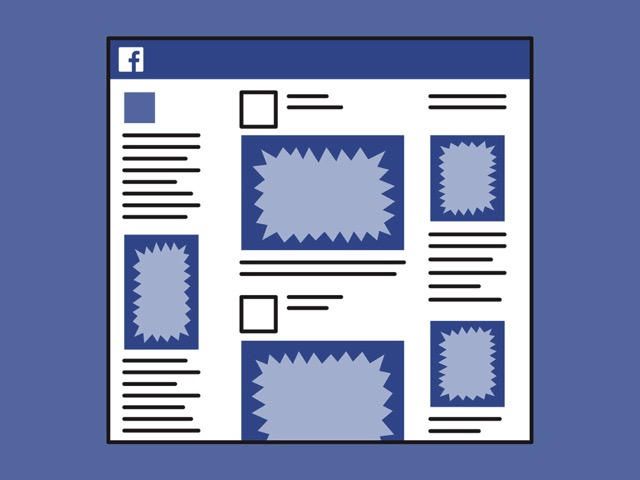 Facebook’s CFO however explained that this is a practical decision, and is not because his company is against Apple or is endorsing Google’s products.

Cox’s words were just a brief part of the carefully orchestrated and rather expansive presentation the company delivered to all those gathered reporters—a presentation designed to explain Facebook’s commitment to emerging markets. But perhaps more than the PowerPoint slides and the videos and the prepackaged statements unloaded during the presentation, the Android directive shows just how important these markets have become to the future of Facebook.

Cox added that he wants a good portion of his team on the world’s most popular mobile platform so that they can report bugs and live the same experience that most Facebook users experience today. To keep growing, Facebook must get its social network into the hands of all the people who are only just coming online or have yet to come online, Cox explained.