Facebook has reportedly hired Rebecca Van Dyck, a former Apple executive, as its head of global marketing (via Edible Apple). The news was revealed last week at Facebook’s Initial Public Offering (IPO) filing. Before joining Facebook, Van Dyck was employed at Levi’s and before that she was with Apple since January 2007 where she played a role in marketing the iOS devices. When asked about her experience while working at Apple, she said that “the user experience is always paramount“. 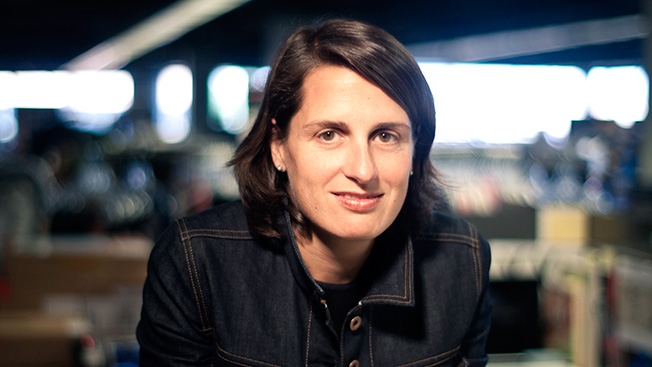 In her interview with AdAge, she said:

Apple also taught Ms. Van Dyck that her customers don’t differentiate between analog and digital experiences. “The checkout process at an Apple store is phenomenal,” she said. “You’re not there thinking ‘That was a great technology experience. ‘You’re thinking that was a great experience.’ That’s our goal for everything that we do.”

Even though Facebook does not require any marketing campaigns or advertising at this point considering how fast it is growing on its own, it will be interesting to see how the new executive incorporates her Apple experience into the social networking giant.

Amazon announced an all-new Alexa experience built just for kids today, with the launch of Echo Dot Kids. Echo Dot Kids come with Owl or Dragon designs and a 2-year worry-free guarantee. If your speaker breaks, Amazon will replace it. Also included are parental controls (time limits; explicit lyric filtering) and one year of Amazon […]
Gary Ng
55 mins ago