A CTV News report has confirmed that both Facebook and Instagram will start charging the goods and services tax on online advertisements on their platforms that are purchased through their office in Canada by mid-2019, a move that could result in a considerable tax revenue for the federal government. 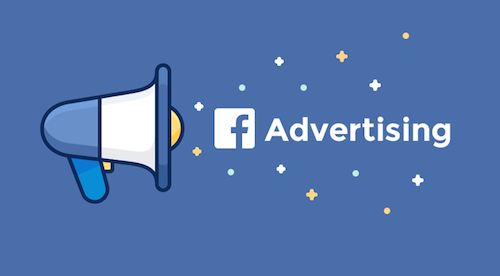 Facebook had announced last year that it would be moving to a “local selling structure” in countries where they have offices to support local ad sales.

Facebook Chief Financial Officer Dave Wehner had said at the time that advertising revenue supported by Facebook’s local teams will no longer be recorded by its international headquarters in Dublin. “It will instead be recorded by our local company in that country”.

“We believe that moving to a local selling structure will provide more transparency to governments and policymakers around the world who have called for greater visibility over the revenue associated with locally supported sales in their countries,” Wehner said.

In a statement to CTV News, a spokesperson for Finance Minister Bill Morneau said that the government is working with digital providers to attract investment and is seeking clarity from Facebook and Instagram to “determine the way forward.”

The spokesperson added that the minister is committed to ensuring that Canada’s tax system is “fair and supports an innovative economy”.