Continuing its efforts to create safe, age-appropriate experiences for teens on Facebook and Instagram, Meta has today announced some new privacy updates that further protect teens from online harm.

Starting now, everyone who is under the age of 16, or under 18 in certain countries, will be defaulted into more private settings when they join Facebook. Moreover, Facebook won’t show teens ‘People You May Know’ recommendations anymore.

The company is also rolling out new tools for teens to report if something makes them feel uncomfortable while using Instagram or Facebook apps. 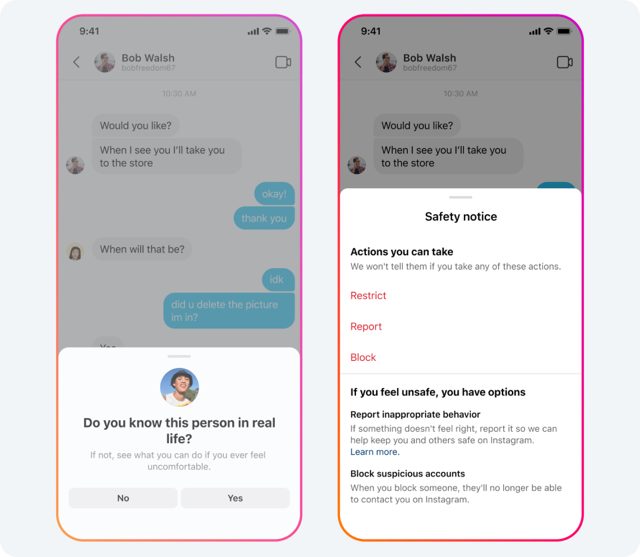 Facebook says it will also be encouraging teens already on the app to choose its new more private settings for: 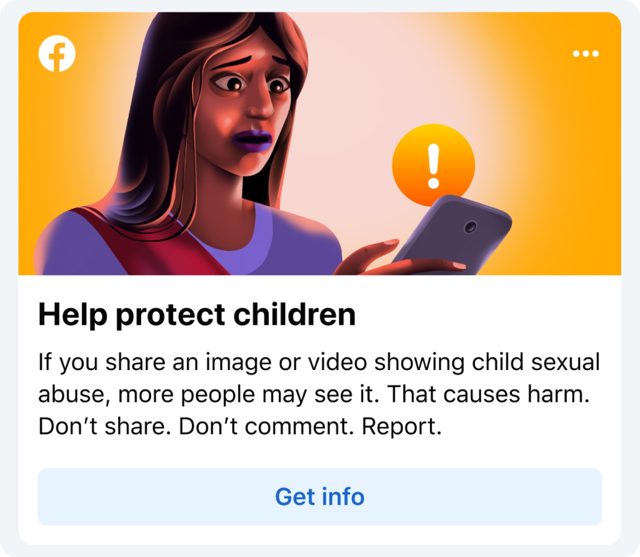 We’re also working with Thorn and their NoFiltr brand to create educational materials that reduce the shame and stigma surrounding intimate images, and empower teens to seek help and take back control if they’ve shared them or are experiencing sextortion.

Anyone seeking support and information related to sextortion can visit Facebook’s education and awareness resources, including the Stop Sextortion hub on the Facebook Safety Center.