Just in time for World Emoji Day on July 17, Facebook has announced the launch of its new ‘Soundmojis’ for Messenger, which let users send short sound clips in a Messenger chat. 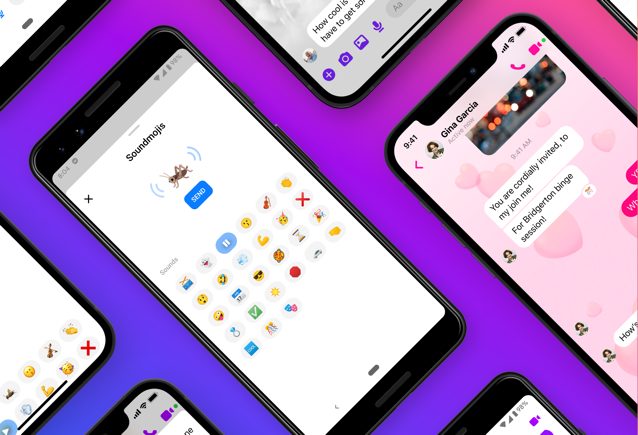 Soundmojis let you send short sound clips in a Messenger chat. From clapping, crickets, drumroll and evil laughter, to audio clips from artists like Rebecca Black and TV shows and movies like Universal Pictures’ F9, NBC and Universal Television’s Brooklyn Nine-Nine, and Netflix and Shondaland’s Bridgerton.

“We love creating fun and innovative features that keep people connected and give them freedom to express themselves,” notes Facebook.

“We’re launching an entire Soundmoji library for you to choose from, which we’ll update regularly with new sound effects and famous sound bites. Each sound is represented by an emoji, keeping the visual emojis we all love in play, while bringing sound into the mix.”

To check out Soundmojis, start a chat in Messenger then tap the smiley face and select the loudspeaker icon. From there, you can preview and send your favorite Soundmojis again and again.