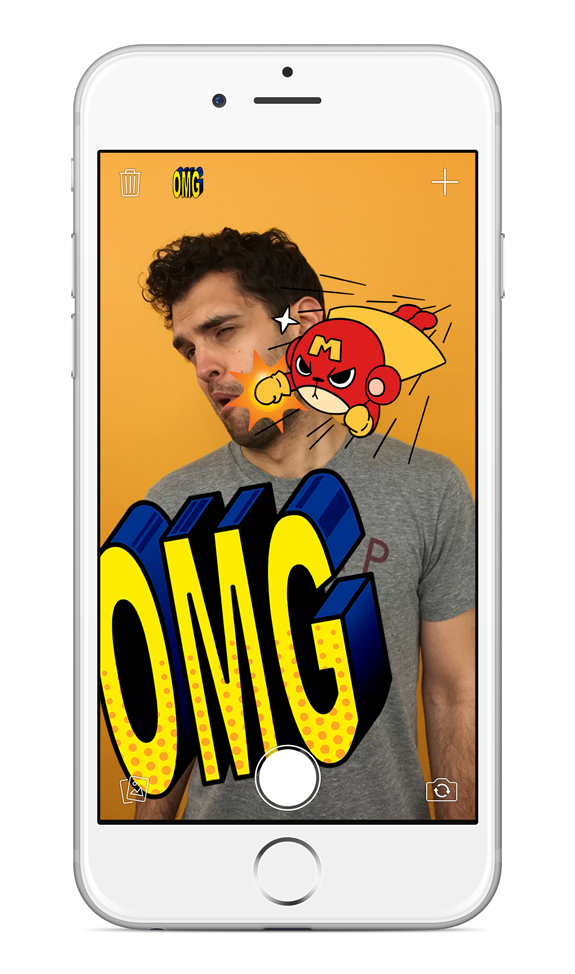 Last week, Facebook announced a new app called Stickered for Messenger that lets you add stickers to your photos and share them with your friends.

Today, the social networking giant has released the app on the iOS App Store. Stickered allows you to add as many stickers as you want to pictures taken from your front or rear camera alongside any photos that are in your camera roll.

– Pick as many stickers as you want

– Stick them on before or after you snap a photo

– Decorate photos from your camera roll, too

– Send your creations to friends with Messenger 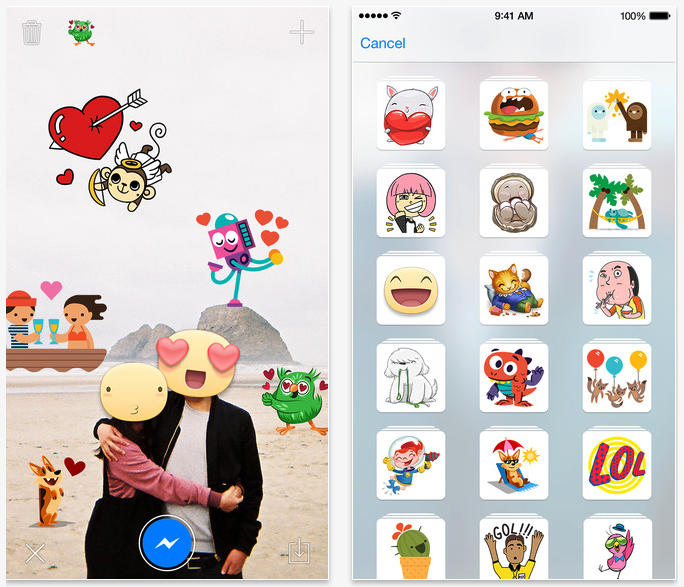 In order to use the app, the user must have Messenger initialled on their device. If you do not have Facebook’s messaging app installed, when you launch Stickered you will be prompted to download Messenger for iOS. Photos that have been modified using Stickered can also be shared to non-Facebook social networks, as the images are saved directly to your camera roll.

Stickered for Messenger is available as a free download from the App Store. The app requires a device running iOS 8 or later and has been optimized for the iPhone 5, 6, and 6 Plus.