Citing a person familiar with the matter, The Verge is reporting that Facebook is developing a standalone app for live group video chat, which incorporates ideas from the popular Houseparty app. Called the ‘Bonfire’, the app was recently demonstrated to Facebook employees and is being targeted for a fall release. A Facebook spokeswoman has however declined to provided any details. 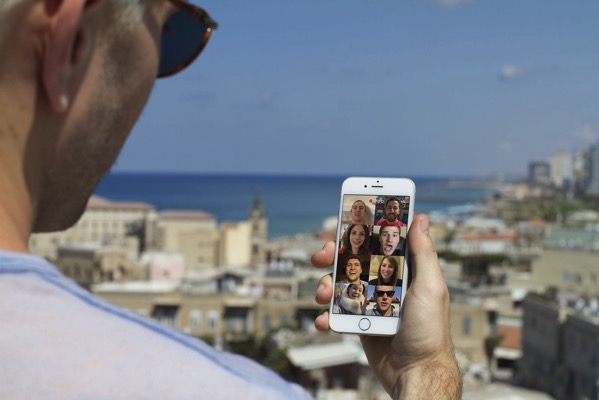 While details about Bonfire are scarce at the moment, one person described it as “essentially a clone of Houseparty”, an app which notifies a user’s friends whenever they have the app open, inviting them to hang out virtually on their smartphones. It took off among teenagers soon after launch and by November 2016, it had 1.2 million users spending 20 million minutes a day using it. According to market research firm App Annie, Houseparty is currently a top 200 app in Apple’s US App Store.

The launch of Bonfire could pose a significant challenge for the Houseparty developers. Should it overtake Houseparty, it would represent the second time in as many years that a Life On Air innovation is squashed by larger competitors.

In addition to Bonfire, Facebook employees were also recently shown an app called ‘Talk’, which is designed to encourage younger people to communicate with their grandparents using video chat.