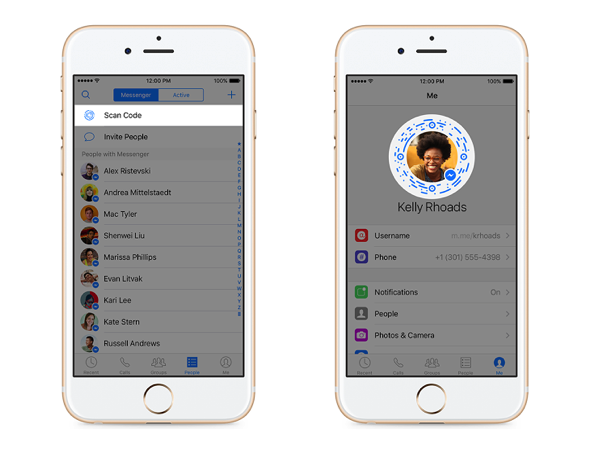 Yesterday, Facebook debuted a handful of features for Live, allowing users to discover, share, and interact with live video as well as personalize their live broadcasts. Today, the company has announced that it has reached 900 million monthly active users and to celebrate the new milestone, it is introducing all new Messenger Codes, the social network giant’s version of Snapchat’s snapcodes that start a conversation when scanned.

Messenger Codes are the best way to find people in Messenger, whether you’re standing side-by-side or looking at your computer screen. No matter where you are – online or at an event – all you have to do is scan a code someone shares with you, and then you can start that important conversation.

Facebook says that it has taken special care to make Messenger Codes as beautifully designed as possible so that users can use them everywhere, such as on business cards, online, or in-store and anywhere else. 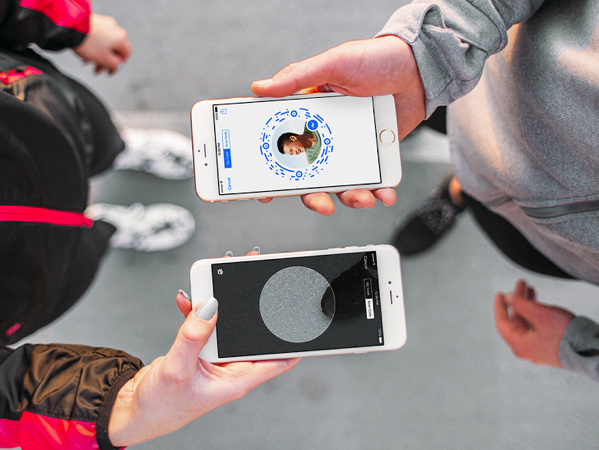 Facebook has also make it easier to discover Live video in topics that are Trending on Facebook. If any relevant Live video is available, it will be included in the Search results pages for these topics so you can get a direct, first-hand look at what’s happening.

All these new features will begin rolling out today worldwide.