According to a new report from the Washington Post, a group of 97 child health advocates led by the Campaign for Commercial-Free Childhood say Facebook should delete Messenger Kids completely.

“We are writing to urge you to discontinue Messenger Kids,” the open letter reads, coming just weeks after UK health secretary Jeremy Hunt urged Facebook to “stay away from my kids” over the new app. “A growing body of research demonstrates that excessive use of digital devices and social media is harmful to children and teens,” the letter continues.

The letter to Zuckerberg was signed by individuals and 19 nonprofits including Common Sense Media, Campaign for a Commercial-Free Childhood, and Parents Across America, who say their concern stems from recent studies that link increased depression, poor sleeping habits, and unhealthy body image in children and teens with higher use of social media and digital devices. 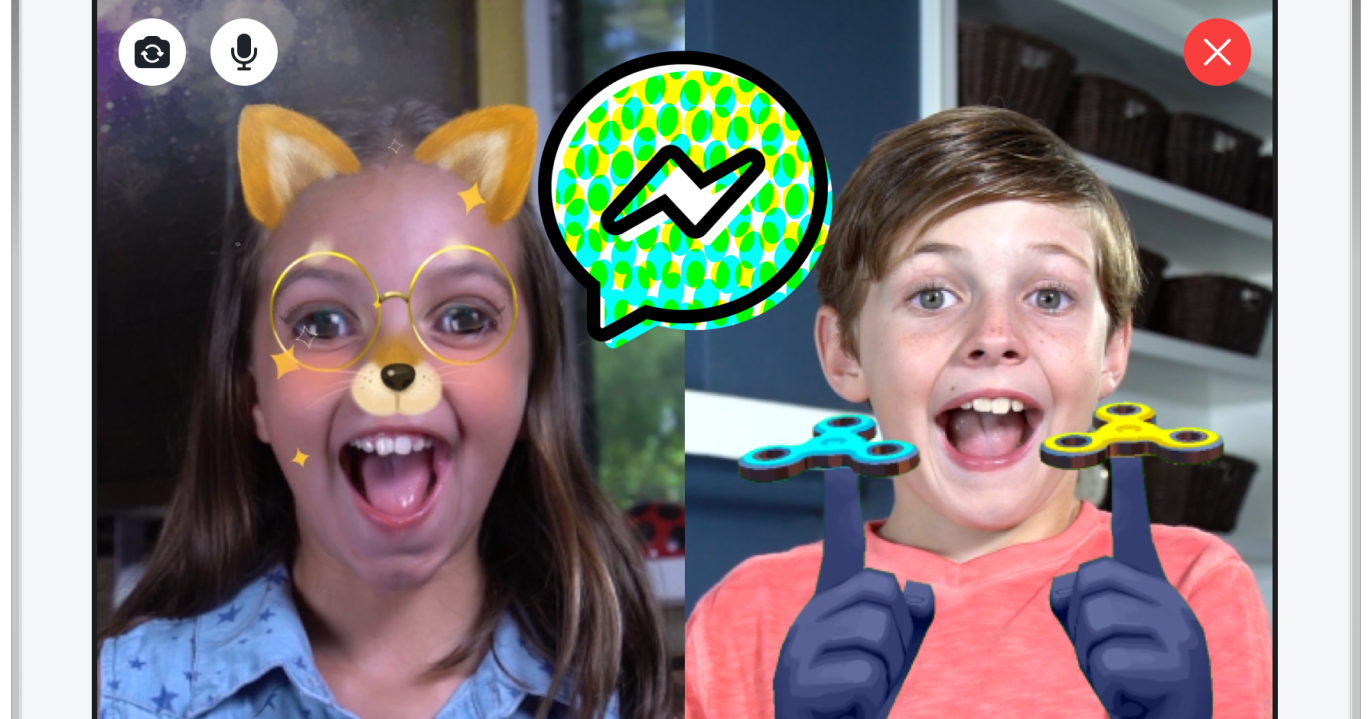 The standalone Messenger Kids app was launched in December targeting children under 13 with strict parent controls that include contact approvals, screened content and safety filters to prevent children sharing inappropriate material. It contains no ads and Facebook says data collected from it will not be used for advertising purposes.

“We worked to create Messenger Kids with an advisory committee of parenting and developmental experts, as well as with families themselves and in partnership with National PTA,” said Antigone Davis, Facebook’s global Head of Safety. “We continue to be focused on making Messenger Kids the best experience it can be for families.”

Although Facebook did not immediately comment on the rising voices of discontent about its Messenger Kids, industry insiders, including former Facebook President Sean Parker, SalesForce CEO Marc Benioff, and Apple Chief Executive Tim Cook, have all recently expressed their worries and concerns over the overuse of social media by children.

Recently, an activist investor and pension fund with shares in Apple is asking the company to respond to a “growing public health crisis” concerning smartphone addiction among young people.