Facebook’s VP of messaging David Marcus, who joined the social networking giant last year in June, has shared his journey so far with the company in an interview with FastCompany, revealing what it’s been like to join the company, lead this effort, and begin to chart a new course for Messenger by turning it into a startup. He highlighted that 2014 was the year when it became clear that Facebook was serious about treating Messenger as a self-contained entity. 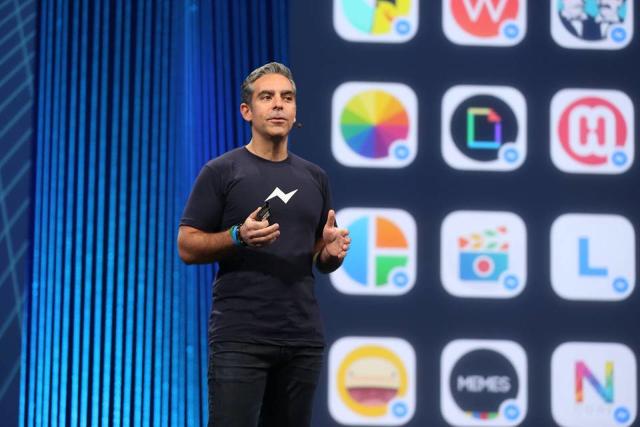 Marcus recalls that in 2014, Facebook made significant changes to the Messenger app beyond its functionality being removed from the core Facebook experience. “They included some relatively straightforward new features such as Skype-like video calling and the ability to send money to friends”. However, Marcus only announced the changes with the most potential to change how people use Messenger, such as Messenger Platform and Business on Messenger, onstage at Facebook’s F8 conference in March.

“The question is really, can you build a new model where the relationship you have with a given business is actually inside a canonical thread where you have identity at all times, context at all times?” Marcus says. “The experiments that we’ve launched now with a bunch of brands and retailers are really magical experiences, because you buy something, and instead of receiving email, you start a new thread with that business on Messenger.”

If businesses can make more money by dealing with customers over Messenger, they might be willing to pay Facebook for the privilege. But wouldn’t they prefer to push consumers to their own apps rather than be overly dependent on Facebook?

You can read the lengthy interview in full at this link.