Facebook has announced Messenger will bring a “fun and delightful” feature tomorrow on Valentine’s Day, for those who decide to make their relationships “FB official”.

What you’ll get is a Messenger notification to open a conversation with your special loved one, where the chat will ‘rain hearts’ across your screen, plus also have custom emoji to express your love for one another. Chats will be able to be personalized with custom text colour, emoji and nickname, plus your number one will now sit atop your Active tab to prioritize them.

Check out Facebook’s promo video for when you make it “official below”:

Also, Messenger Camera tomorrow will bring a new heart eyes filter (plus will show an animation if you open your mouth), while a falling candy heart effect will also be available, plus a Queen of Hearts filter, too. 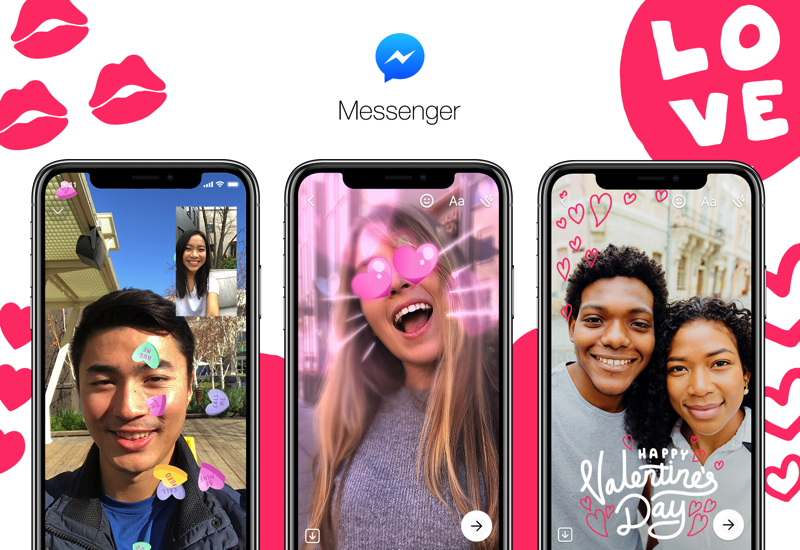 According to Facebook, “emojis are the new love language”, with people sharing over 2 billion emojis daily on Messenger, with the kiss emoji and hearts for eyes emojis and heart emoji ranking as the most popular, in the top five.

Below are the top five emojis used within Messenger globally, and emojis used by women and men: 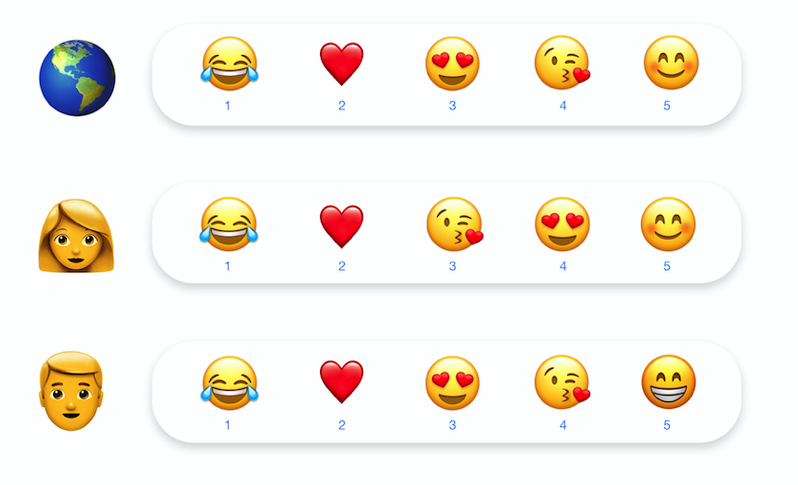