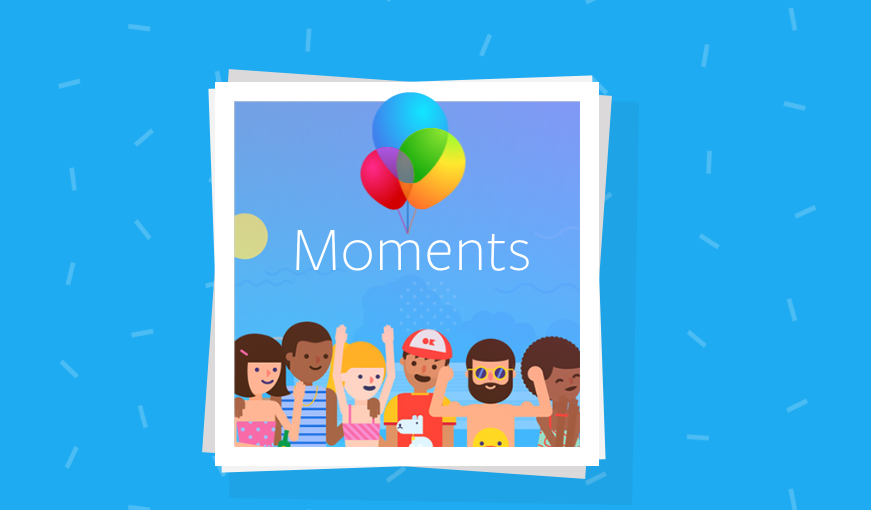 Facebook’s photo-sharing app Moments has expanded from mobile to the web. The service now allows users to share a web link to your private album with anyone.

Previously, the app was restricted to sharing photos with your Facebook friends. However, with the new version, you can share your album to people that do not have Facebook. Users can access the new feature by either pulling up one of their existing albums or by creating a new one.

In order to share the album, click the three dots at the bottom-right of the screen and then click the “Share Link” option. The new option will give users a link that they can send over email or messaging.

The updated version of the Moments app also includes support for full-resolution images and contains a new “Favourites” tab. When a user adds a photo into their “Favourites” tab, the photo will be saved in full resolution for 30 days.

Facebook Moments is available as a free download from the App Store. The app requires any device running iOS 8.0 or later.