Facebook has today announced in an official blog post that it will soon be rolling out new features that could be used on a slower connection or even when a user is offline, in an effort to improve feeding news updates to its users. 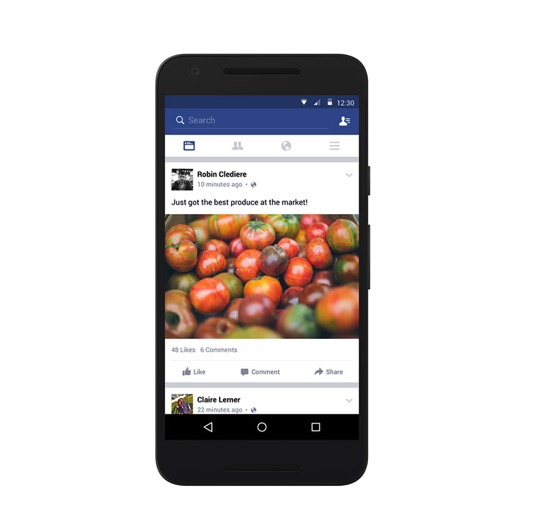 Facebook says that on a sluggish connection, it will load the user’s previously downloaded stories which haven’t yet been seen, and rank them on the person’s news feed based on each one’s relevance. Furthermore, it will also factor in whether each post has an image accompanying it.

“We rank relevant, already downloaded stories upon startup of the app, when you navigate to News Feed from the app or pull down to refresh stories at the top of your feed, or as you are scrolling through your News Feed. We’re also testing improvements to keep these stories up to date throughout the day by periodically retrieving new stories when you have a good connection. This helps us make sure the stories we have available are the most relevant and current”.

Additionally, Facebook app will soon allow users to comment on stories when there is no internet connection, which is then posted onto the site swiftly after the Internet connection is back up. For example, if you see a post about a friend’s engagement when you’re not connected to the internet, you can compose a congratulatory comment, and it will appear on his or her post when you’re back online.

Facebook says it will continue improving News Feed for everyone, “no matter your connection speed or device”.