Facebook has today announced the launch of a new iOS app called ‘Notify’ for Facebook, which gives you a quick glance at a notification on your lock screen, keeping you effortlessly connected to things you care about throughout the day. The app, which is available now as a free download in the App Store, is currently U.S. only., and is expected to launch in Canada and globally pretty soon as well. 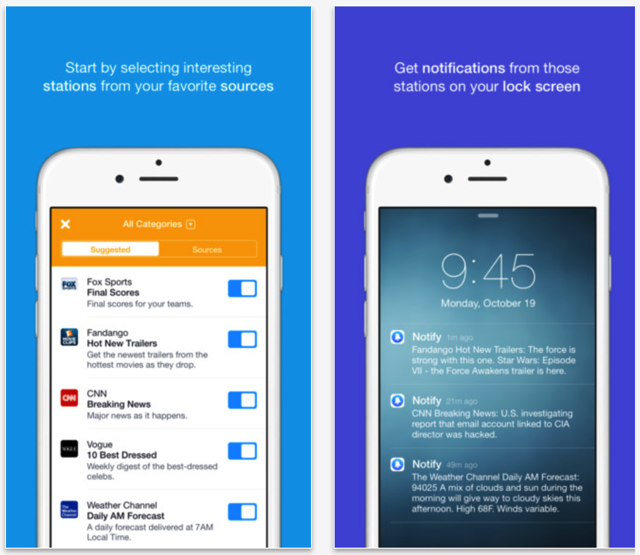 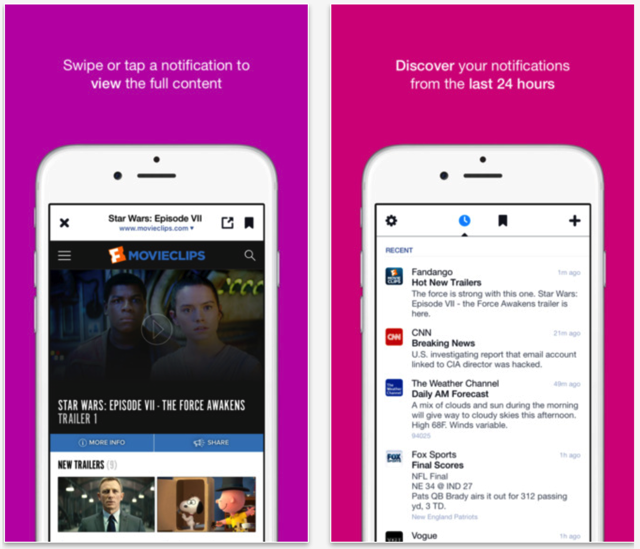 “Whether you’re into sports, movies, news, food, celebrities, or a bit of everything, Notify delivers notifications that matter from the sources you love all in one place”.

If you have a U.S. iTunes account, you can grab it at the following App Store link: