Remember when Facebook made a new addition, called Places? The feature is similar to Foursquare, where you can “check in” to places to inform your friends/followers where you are.

This feature debuted only in the USA first but now it’s live in Canada. Let me know how Places works for you. It’s a great way to update your exact location so your friends can continue to creep and find out where you are!

Thanks to Nick for the email! 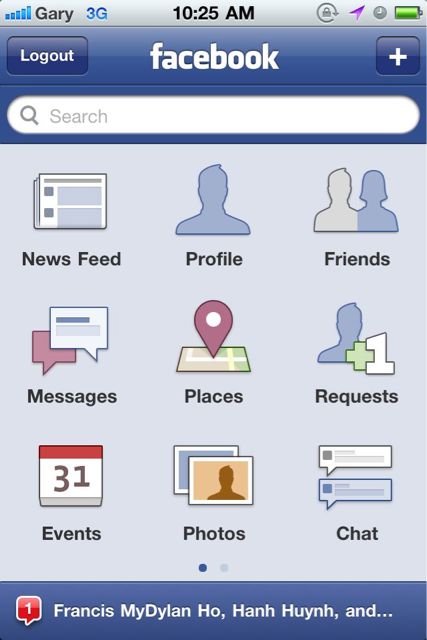