Facebook has today launched an all new “Rooms” app for iOS that allows users to anonymously share common interests. A Room basically allows you set up an in-app discussion space about anything you like. You can customize its look, set up a screen name for the room, and choose who to invite to share text, photos, videos, and comments with others in the Room. 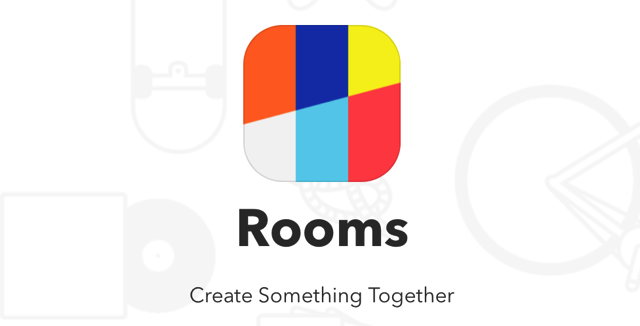 Developed by Facebook Creative Labs, Rooms app is inspired by forums, message boards, chatrooms and the capabilities of modern smartphones. Early users have already created rooms for everything from beat boxing videos to parkour to photos of home- cooked meals. There’s even a room called “Kicks From Above” that showcases photographs of cool shoes in cool places.

“From unique obsessions and unconventional hobbies, to personal finance and health-related issues – you can celebrate the sides of yourself that you don’t always show to your friends. That’s why in Rooms you can be “Wonder Woman” – or whatever name makes you feel most comfortable and proud. You can even create different identities for different contexts. In my room for technology industry discussions I am “Josh” but in another about backpacking travel I am “jm90403” – a homage to my hometown zip code. Sometimes I want to go with my real name and sometimes I prefer a nickname. It depends”. 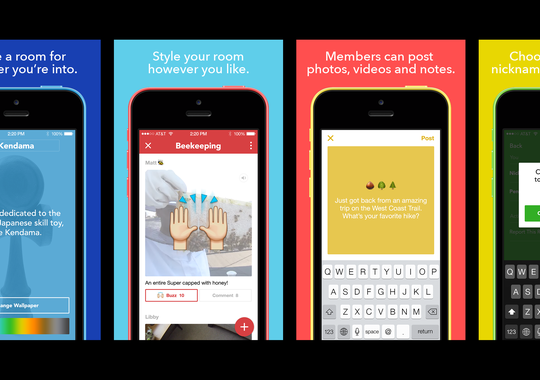 The app is currently available in the U.S. App store only and can be downloaded at the following link: