Facebook Says it Will Remove Human-Curated Descriptions for Trending Topics 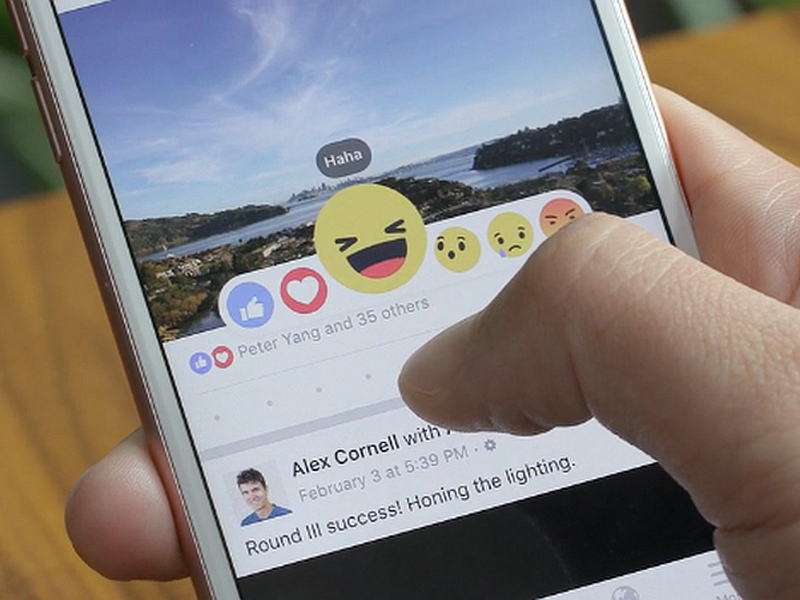 Earlier this year, a report argued that Facebook’s News Feed team responsible for the feed’s Trending Topics module routinely suppressed news of interest to political conservatives. At the time, the social media company denied the report.

Today, Facebook took a step to reduce the influence that humans have over the module by ending its practice of writing editorial descriptions for Trending Topics. Each human-curated description has been replaced with a snippet of text pulled from the news story itself. 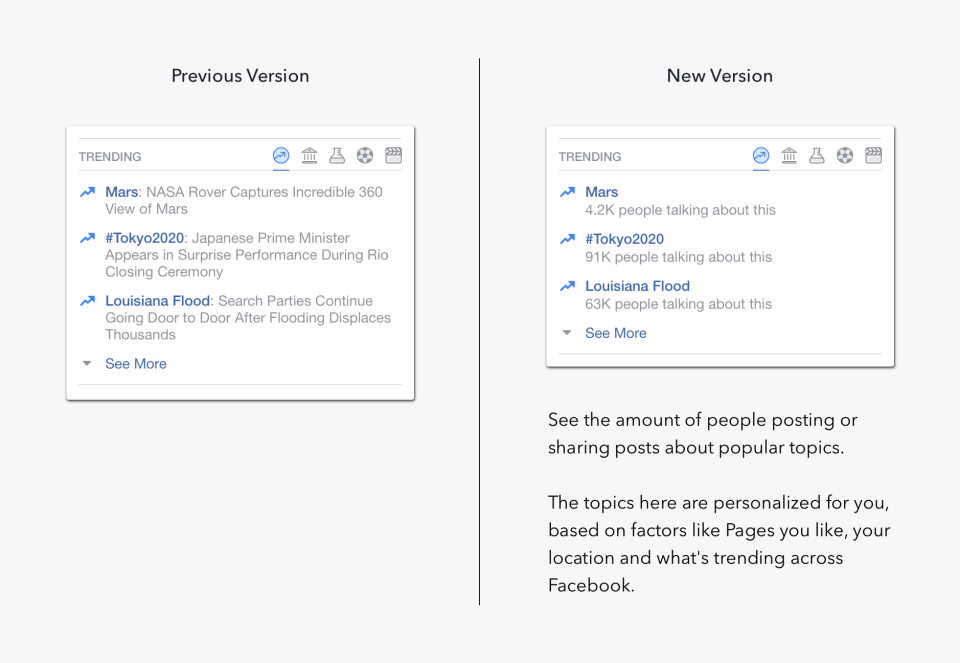 Humans will still be involved in Trending Topics, separating the legitimate news events from fake stories. Editors will also continue combining multiple hashtags and keywords that describe a single trend under a single topic.

However, an algorithm will now comb through news stories about an event and select a snippet to display when the user clicks a trend (on mobile) or hovers their mouse over it (on desktop). In a blog post, the company said:

“Making these changes to the product allows our team to make fewer individual decisions about topics. Facebook is a platform for all ideas, and we’re committed to maintaining Trending as a way for people to access a breadth of ideas and commentary about a variety of topics.”

In practice, this change does not address the possibility that Facebook could suppress news stories if they really wanted to. Employees are still deciding which stories appear in the Trending Topic module, however they are not providing a description / snippet of the story.