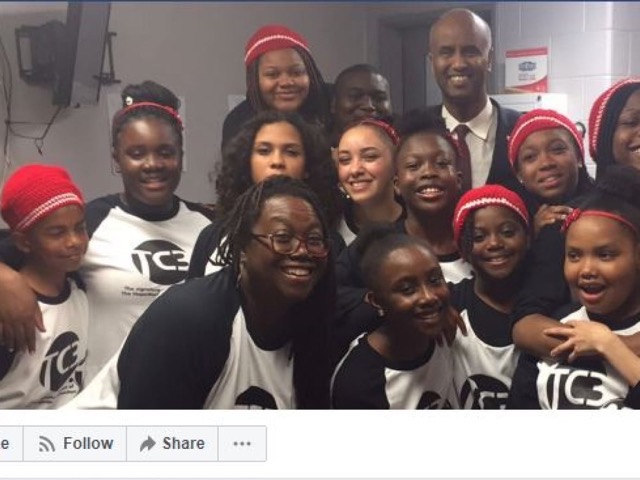 CBC News was sent a link to the fake profile by a refugee in Turkey named Dana Adil, who had fled Iraq in January 2016 with his wife and their four children after extremists attacked his village. “The day before I escaped, 150 ISIS members attacked the village where I was living,” Adil told the publication in a video chat.

Adil said that someone claiming to be Canada’s immigration minister sent him a Facebook message in the middle of the night two weeks ago. The person refused to speak to him over the phone but communicated with him via text in English:

In the texts, the fake minister offered to help Adil get permanent residency in Canada — for a price. “Do you have the necessary requirements? It will cost you 3550$ for your entire family including tickets,” reads one of the texts.

When Adil responded by saying that he didn’t have the money, the fraudster replied: “I can’t help you without money because immigration costs money … Canada has rules.”

After CBC News messaged the person behind the fake profile, the account was deleted.

Meanwhile, the real Ahmed Hussen said he’s troubled by the idea of his identity being used by scam artists. “I must condemn in the strongest terms the people who would target these vulnerable individuals”.