Facebook has unveiled an SDK for tvOS (via 9to5Mac) that allows developers to “build immersive social experiences”, the company claims. The announcement highlights three features included in the first version: Facebook login, share, and analytics for apps. 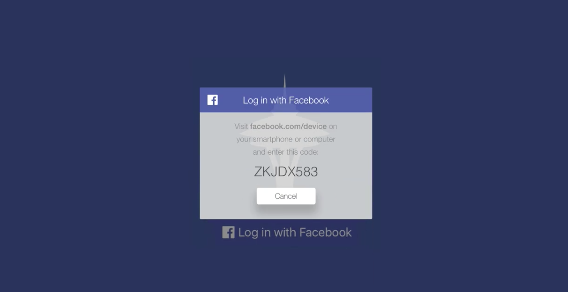 The new Facebook SDK provides a fast and easy way for users to log into the developer’s app. To do that, users will be given a confirmation code on the TV display which they will need to type into their smartphone or computer, eliminating the hassle of entering a username and password with the remote.

Alongside easy login, the SDK will also allow developers to add social media features to their Apple TV apps, making the experience similar to that on iOS.

Tracking user engagement is highly important for every developer, and that’s exactly what the new Facebook SDK enables: Using it, developers will be able to track their audience and make decisions based on that data.