Facebook Shutting Down Moves, Hello and tbh Apps Due to Low Usage 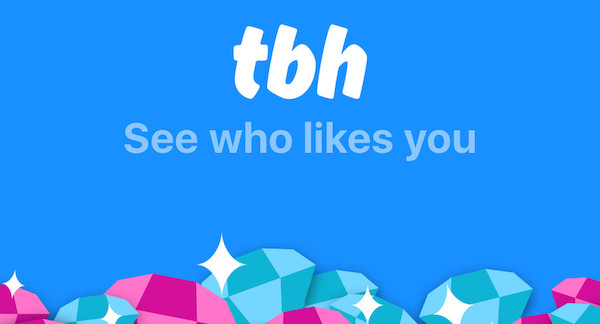 Facebook has today announced that it is shutting down Moves, tbh and Hello apps due to low usage, and that it will be deleting the user data from these apps within 90 days. The company says it regularly reviews its apps to assess which ones people value most, and sometimes it means discontinuing an app and its accompanying APIs.

Here’s what the social networking giant said about the three apps being shut down:

According to Sensor Tower, while Hello had only 570,000 downloads, tbh had 6.4 million and Moves had 13 million downloads. Yet, these numbers seem insignificant when compared to billions of downloads and users of Facebook and the other popular apps that it owns, such as Instagram, WhatsApp, and Messenger.

While those who still use these apps may feel disappointed, Facebook says it needs to prioritize its work “so we don’t spread ourselves too thin”.

In a series of tweets posted today, Twitter CEO Elon Musk has accused Apple of hating free speech in America as the company has seemingly stopped advertising on the platform. "Apple has mostly stopped advertising on Twitter. Do they hate free speech in America?,” Musk tweeted. He followed up with another tweet mentioning Apple CEO...
Usman Qureshi
5 mins ago

Uber Canada has renewed its commitment to Driving Change, a multi-year, multi-million dollar campaign where the ride-hailing giant partners with leading sexual assault and domestic violence partners around the world. In Canada, Uber is extending its ongoing partnerships with YWCA Canada, WomanACT, EVA BC, and Le Chaînon with $450,000 (CAD) over the next two years....
Usman Qureshi
31 mins ago