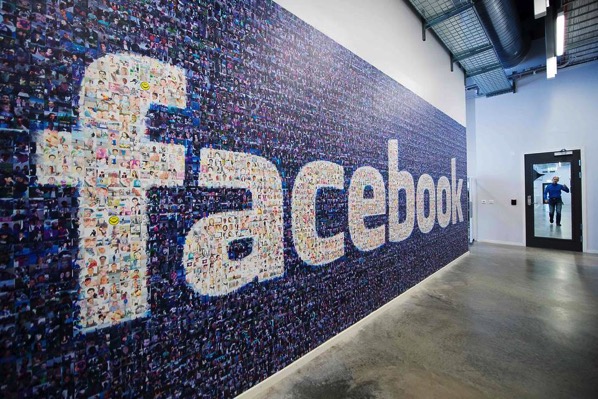 In an effort to encourage its over 1.6 billion users to create and share more photos, social networking giant Facebook is said to be working on a new, stand-alone camera app for iOS and Android, The Wall Street Journal is reporting. Citing people familiar with the matter, the publication claims that a prototype of the said app has been developed by Facebook’s “friend-sharing” team in London, which opens to a camera similar to Snapchat.

“The people familiar with the matter said the camera-first format is aimed at motivating users to create photos and videos. By comparison, Facebook’s flagship mobile app opens to a personalized feed of articles, status updates and ads that encourages users to consume content, but not necessarily create it”.

The source says that one of the main features of the Facebook camera app would be to allow a user to record video through the app and begin live streaming. However, the project is said to be in its very early stages and may actually never come to fruition. A Facebook spokeswoman declined to comment on product plans, saying that the overall level of sharing on Facebook was strong and “similar to levels in prior years”.

It has also been recently reported that decline in sharing on Facebook has emerged as a growing problem, with original broadcast sharing on the network seeing a 21% decline as of mid-2015, compared with the prior year.

Amazon announced an all-new Alexa experience built just for kids today, with the launch of Echo Dot Kids. Echo Dot Kids come with Owl or Dragon designs and a 2-year worry-free guarantee. If your speaker breaks, Amazon will replace it. Also included are parental controls (time limits; explicit lyric filtering) and one year of Amazon […]
Gary Ng
13 mins ago