Facebook Announces Expansion of AR Across its Apps at F8 2018

On the first day of its F8 2018 annual developer conference in San Jose, California, Facebook announced a number of initiatives designed to expand the use of augmented reality (AR) across its family of apps, including support for third-party AR filters in Messenger, Instagram and more. The two-day event will bring together more than 5,000 developers in over 50 separate sessions. 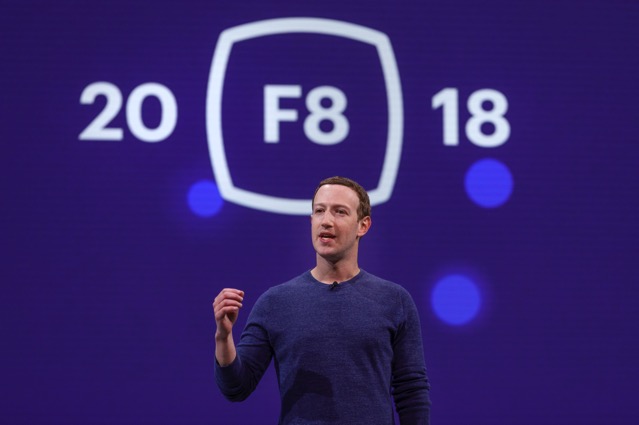 Facebook said that Messenger will be the first of its apps to benefit from the company’s work in AR. As part of a closed beta, Facebook is allowing a handful of brands to bring special AR filters to Messenger, such as Sephora, KIA, Nike and ASUS, allowing them to offer a number of AR overlays using the camera. Sephora for example will allow users to try on some make-up looks, and then share photos or videos with their Facebook friends.

Instagram will also receive an AR update, with Facebook extending its camera effects developer tools to the photo sharing service. Some of the launch partners for the closed beta test of AR on Instagram include Kylie Jenner, NBA, Jiffpom, Liza Koshy, Baby Ariel, Ariana Grande, Vogue and BuzzFeed.

Facebook also announced that it is updating its AR creation software AR Studio. Creators can now more easily import existing 3D assets into their AR experiences, and Facebook Pages that publish AR apps will soon get to track their use with analytics.