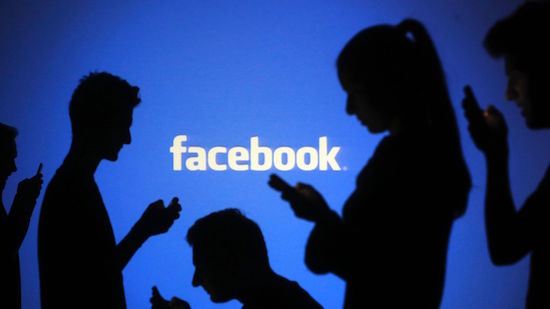 Facebook has today announced a new update to its News Feed, that aims to help you see more posts from your friends and family. The new tweak tries to make sure that stories posted directly by the friends you care about, such as photos, videos, status updates or links, will be higher up in News Feed so you are less likely to miss them.

“We’ve heard from our community that people are still worried about missing important updates from the friends they care about”, notes Facebook.

Facebook was built on the idea of connecting people with their friends and family. That is still the driving principle of News Feed today. Our top priority is keeping you connected to the people, places and things you want to be connected to — starting with the people you are friends with on Facebook. That’s why if it’s from your friends, it’s in your feed, period — you just have to scroll down. To help make sure you don’t miss the friends and family posts you are likely to care about, we put those posts toward the top of your News Feed. We learn from you and adapt over time.

However, the social networking giant says that content posted by publishers will now show up less prominently in news feeds, which means that this update will cause reach and referral traffic to decline for majority of Pages.

“The specific impact on your Page’s distribution and other metrics may vary depending on the composition of your audience”. In simple terms, the new changes will result in significantly less traffic to the hundreds of news media sites that have come to rely on Facebook.

Looks like the publishers have little choice but to deal with the changes that Facebook makes, given the dependent relationship news media companies have with the social network nowadays.