Facebook May Be Tracking Your Phone’s Location to Suggest Friends

According to a report by Fusion (via BusinessInsider), Facebook is secretly tracking your smartphone’s location data in order to find people that live or work nearby that you could make friends with on the social network. The publication cites an unnamed source that “attended an anonymous parents meeting for suicidal teens”, only to be shown one of the parents in his Facebook friend suggestions the next day. 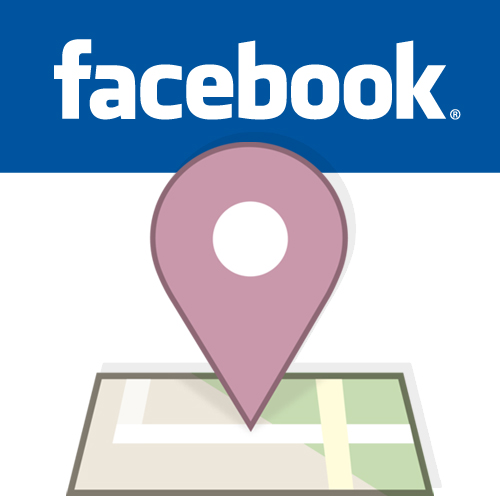 Interestingly, Facebook has already confirmed via a spokesperson that it does look at your phone’s location data when making friend recommendations. However, the company adds that it does not recommend friends just because you happen to have been within the same vicinity as them, and that there needs to be another overlapping factor before this would happen. “People You May Know are people on Facebook that you might know,” the Facebook spokesperson told Fusion.

“We show you people based on mutual friends, work and education information, networks you’re part of, contacts you’ve imported and many other factors.” They added: “Location information by itself doesn’t indicate that two people might be friends. That’s why location is only one of the factors we use to suggest people you may know.”

Although you can always turn off location tracking by going into the settings on the Facebook app, does it alarm you that Facebook is tracking your smartphone’s location data in this way?

According to a report by MacRumors, Apple has updated its battery replacement policy for the sixth-generation ‌iPad mini‌, allowing customers to get their batteries replaced without requiring a device replacement. Prior to the announcement, if a customer wanted to get their iPad mini 6 battery replaced, Apple Stores, authorized service providers, and repair centers will give those...
Usman Qureshi
38 mins ago

A new Apple support video has detailed how you can use the iPhone's Safety Check feature to disconnect your device from people, apps, and devices you no longer want to be connected to. You can use Safety Check to check whom you’re sharing information with, restrict Messages and FaceTime to your iPhone, reset system privacy...
Usman Qureshi
50 mins ago