Facebook to Remove ‘Trending’ Feature from its Platform Next Week 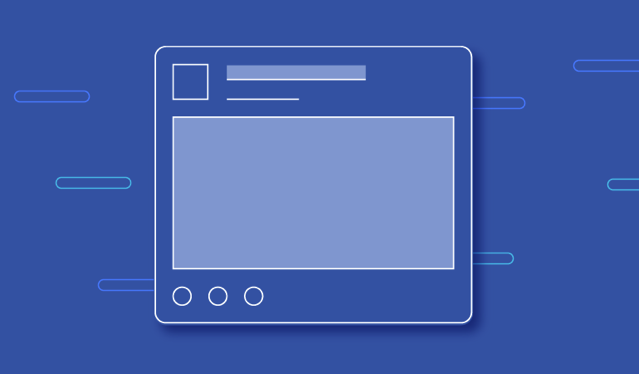 Back in 2014, Facebook introduced the ‘Trending’ feature to help people discover news topics that were relevant and popular across the social network. Since the feature has only been available in five countries and has accounted for less than 1.5% of clicks to news publishers since then, the company has decided to remove it all together.

From research we found that over time people found the product to be less and less useful. We will remove Trending from Facebook next week and we will also remove products and third-party partner integrations that rely on the Trends API.

Facebook says it is now developing new ways to help people stay informed about timely, breaking news that matters to them, while making sure the news they see is from trustworthy and quality sources.

An upcoming new ‘Today in’ section will connect people to the latest breaking and important news from local publishers in their city, while a dedicated ‘News Video in Watch’ section will allow people to watch live coverage and daily news briefings on Facebook.

Facebook has however not yet shared when the new features will go live.

The display technology experts over at DisplayMate have crowned the iPhone 14 Pro Max's screen the best to ever grace a smartphone, giving it their highest-ever A+ rating and "Best Smartphone Display Award." DisplayMate is one of the world's leading authorities on display technology. The corporation's reviews and reports are based on comprehensive, objective laboratory tests...
Nehal Malik
4 mins ago