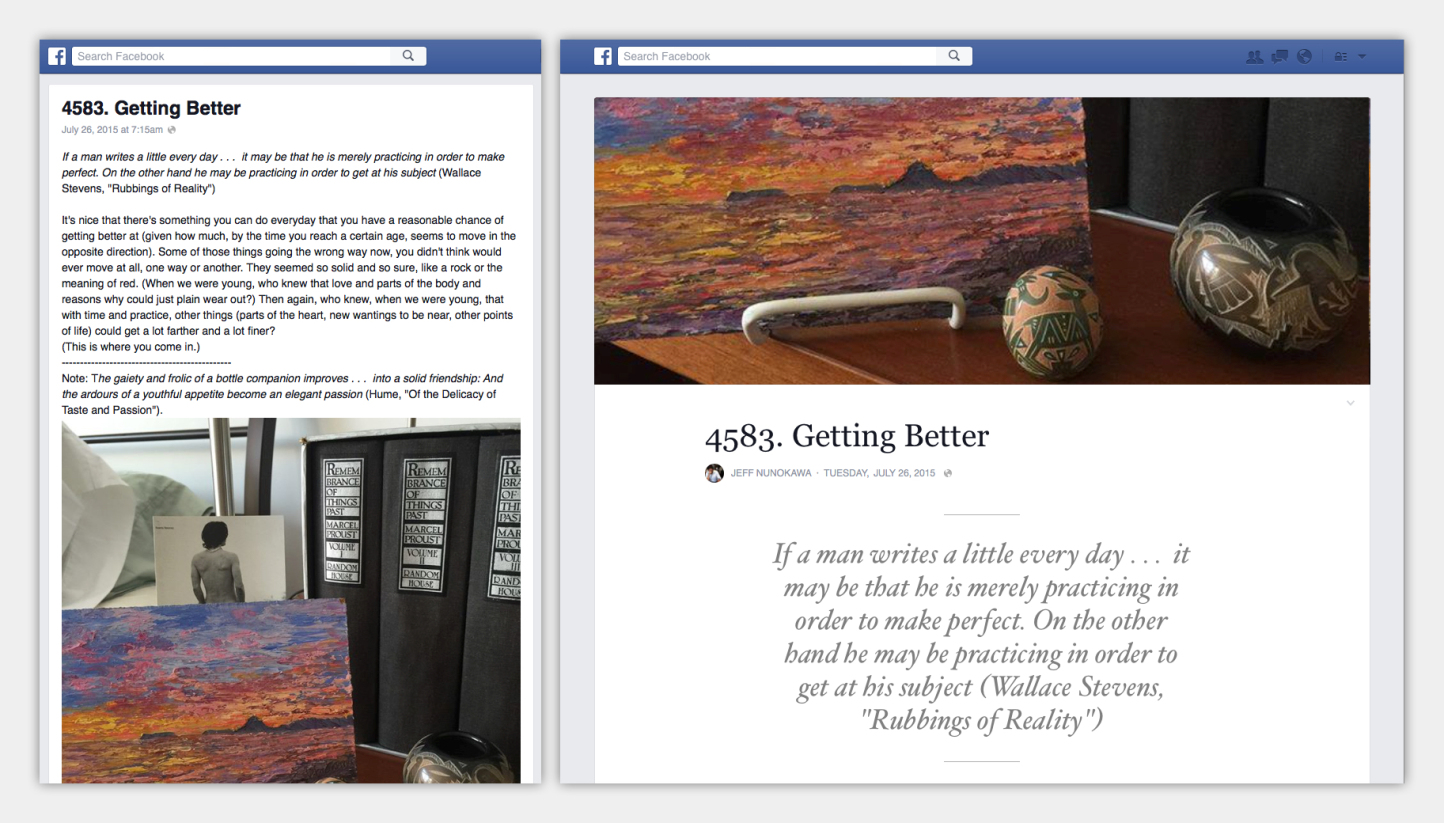 Today Facebook is rolling out its first major update to Notes, which essentially turns it into a blogging platform, much like Medium.

“We’re rolling out an update to make notes on Facebook more beautiful and customizable. Notes are now an even better way to write a longer post and share with anyone — whether it’s a small group of friends or everyone on Facebook.”

The update now allows users to add a cover photo as a featured image, as well as insert photos with captions. Facebook is also allowing users to format text with headers, quotes, or bullets. 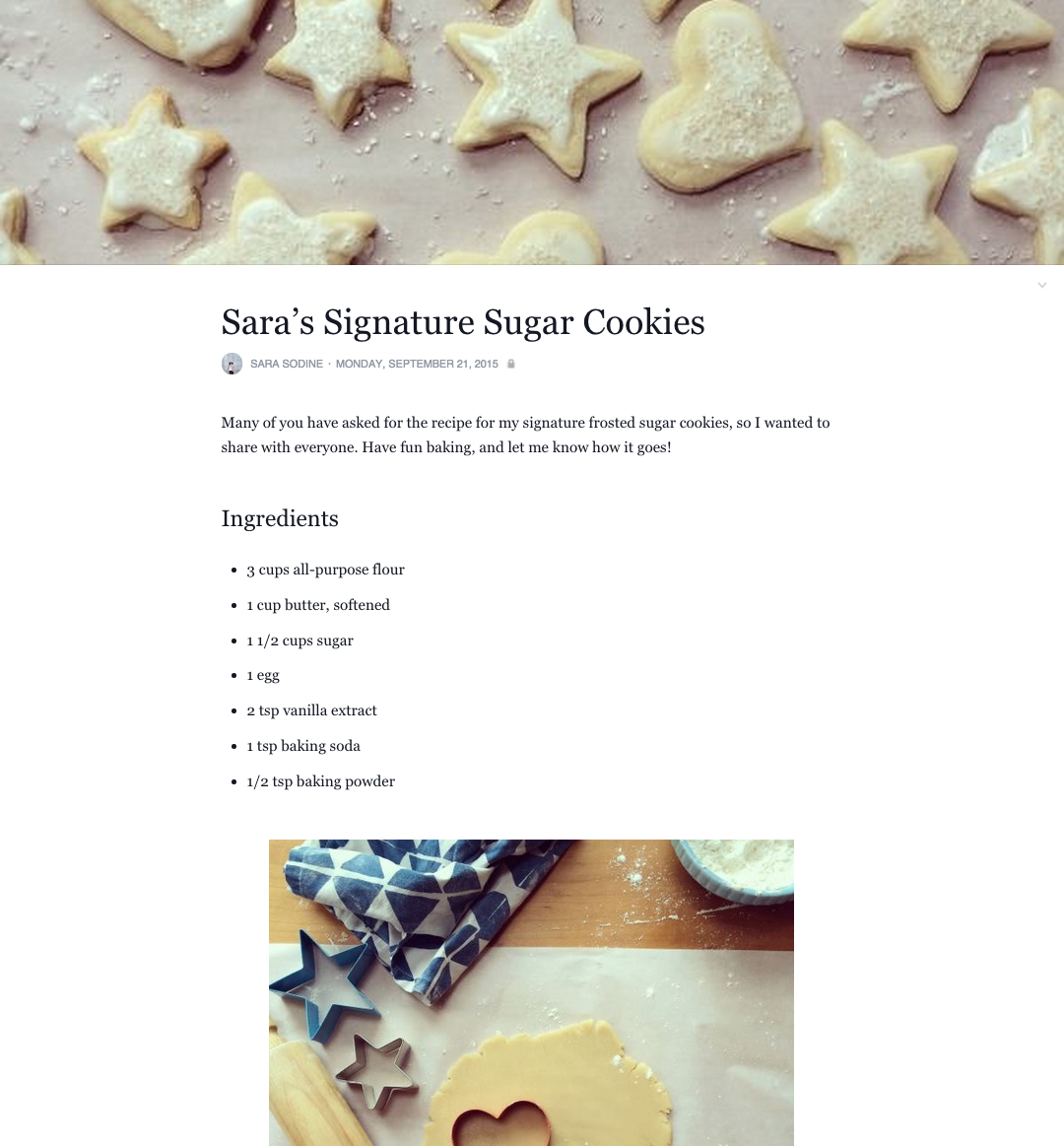 The update is a sensible move for the company, given that it renews focus on both hosting content and becomes everyone’s primary news source. The new Notes is just another reason for you to never have to leave Facebook.

Currently, you can only create new notes on the web, but you can still view them from mobile devices. To give it a try, head on over to Facebook.com/notes.