Facebook has announced it’s now easier to find posts thanks to improvements to its Graph Search beta. Today’s announcement means you’ll soon be able to find previously shared posts with you easier:

You’ve given us a lot of feedback on the Graph Search beta. You’ve told us the most important thing is being able to find posts you’ve seen before, and now you can. With a quick search, you can get back to a fun video from your graduation, a news article you’ve been meaning to read, or photos from your friend’s wedding last summer. 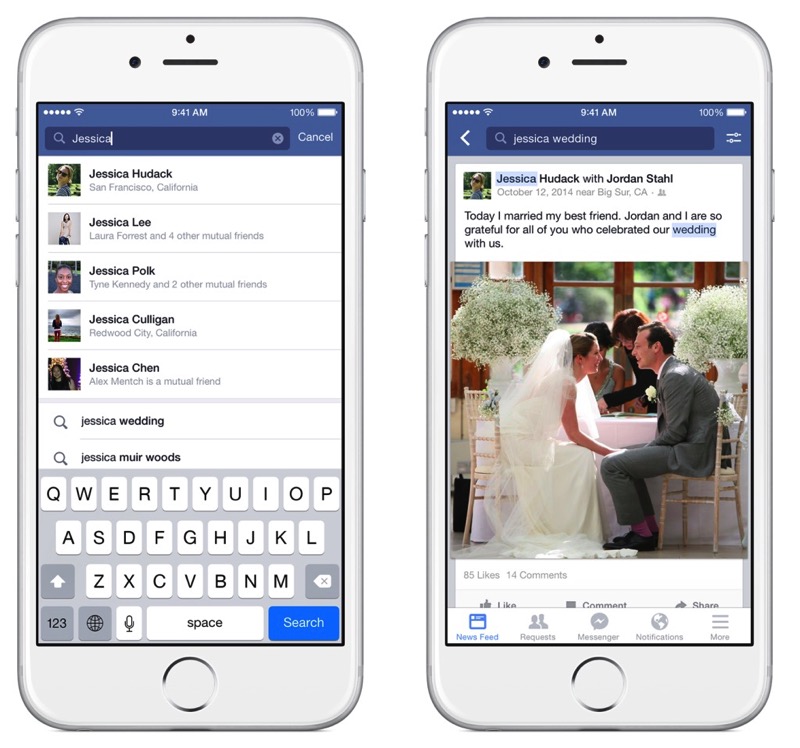 The existing Graph Search beta feature allows users to search using queries such as “My friends who live in New York,” but the new feature will link better to older posts shared with you. The new update is rolling out this week for iPhone and desktop users on Monday.

Graph Search beta was launched in January 2013 for the web and was described at the time to allow you “to find people, photos, places and interests that are most relevant to you on Facebook.”