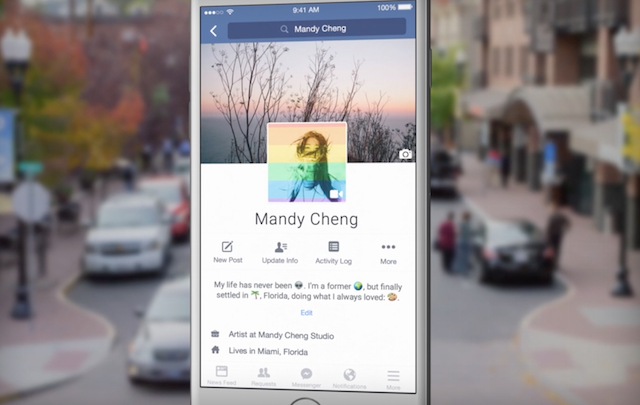 According to a report by The Verge, small groups of Facebook employees in the United States and the United Kingdom are internally testing the upcoming “video profiles” feature. At the same time, Facebook has also started rolling out redesigned mobile profiles, that put a large profile photo front and centre (as shown above). Furthermore, the new profile asks you to write a short bio of yourself and also supports the use of emoji, followed by the “About” field, which tells people where you live, work etc.

“The biggest departure from the current product, which is now in testing: looping “profile videos” of up to seven seconds that add a new dimension to the design. It’s a big thing that sounds like a small thing, and it’s big because for the first time, Facebook is asking users to get creative with their profiles. Facebook employees have been making profile videos for a while, and many of them are disarmingly cute: faces surrounded by puppies, peering through bushes, or having their hair blown back by a ridiculous fan”. 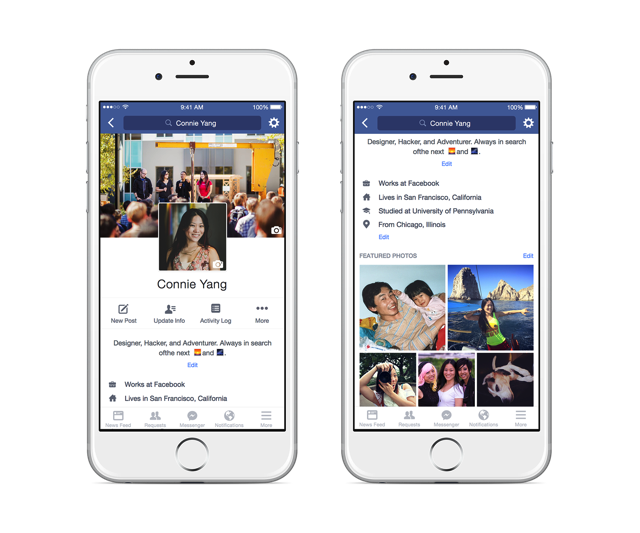 Facebook product mangers have told the source that the company is introducing a new profile design because they want to “balance out the information” that might be more important to people when they’re visiting profiles.

Let us know if the new design has started showing up for your Facebook profile in iOS.