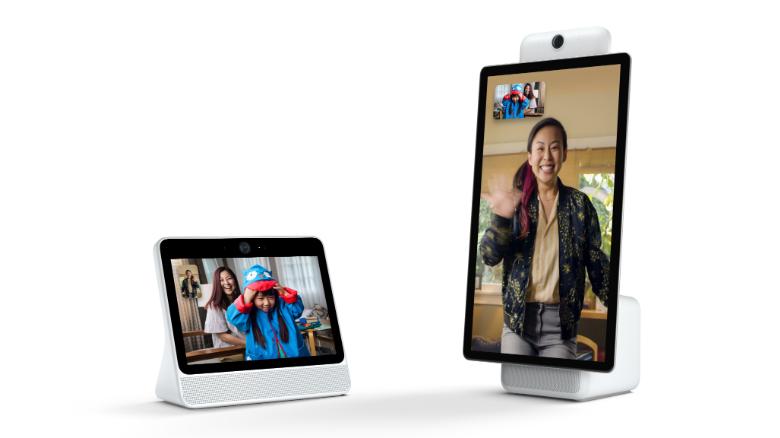 Facebook is working on a voice assistant to rival the likes of Amazon’s Alexa, Apple’s Siri and the Google Assistant, according to several people familiar with the matter.

Former Facebook employees say the new voice assistant, said to rival the likes of Apple’s Siri, Amazon’s Alexa and Google’s Assistant, is being worked on from a company team based in Redmond, Washington State.

Specifically, Ira Snyder, director of AR/VR and Facebook Assistant, is involved in the project, which has apparently been reaching out to companies with smart speakers, claim unnamed sources familiar with the matter.

Facebook launched its Portal video chat smart speaker—which can be summoned with a “Hey Portal” command—last November, which allowed for video calls via Messenger (not available in Canada); the speaker also works with Amazon’s Alexa.

It’s unknown how Facebook will implement its voice assistant, which could make its way to the Portal and even the company’s Oculus headsets.

Google and Amazon have huge leads in the smart speaker market, with hardware periodically going on sale, allowing for consumers to easily jump into the market. Apple’s HomePod (now cheaper than before) speaker only supports Siri, with the latter not exactly the brightest when it comes to smarts.