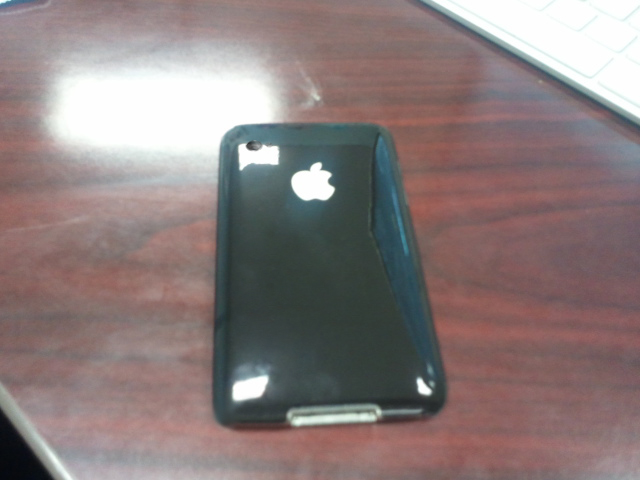 If you’re really desperate and can’t wait for the iPhone 5 to be released, you’ll enjoy this unboxing video posted by ZAGG. It’s a pretty bad fake, but it’ll trick some of your casual iPhone friends if you send it to them (try it). Notice there’s no LED flash, and this phone just resembles a modified 3GS:


Thanks to @bspence88 for the heads up!