Today marks the first day of August, so that means we’re about a month away from the rumoured September iPhone 5 launch. We’ve seen a plethora of leaked silicone case designs, which have now been utilized by knock off artists to sell fake iPhone 5 units in China.

According to images posted by GizChina, the following images show a 7mm unit that ‘looks’ like a next generation iPhone 5 with rounded edges based on those leaked case designs. The standard camera, LED flash, volume rocker, mute switch, and back case markings are all there. The back casing shows a ’64 GB’ model and has all the relevant markings of a regular iPhone. 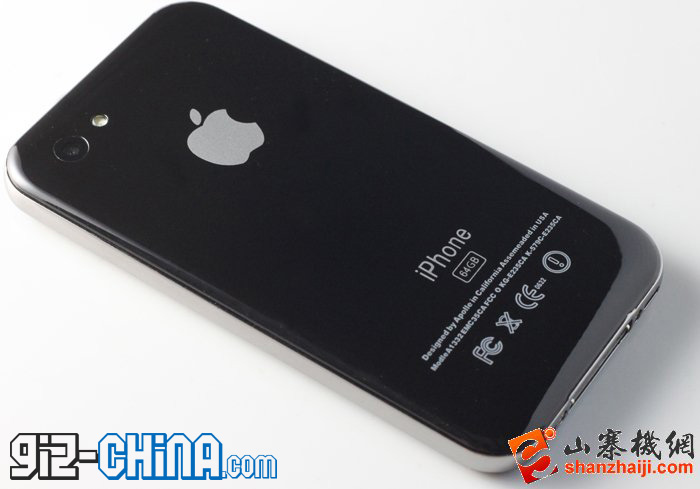 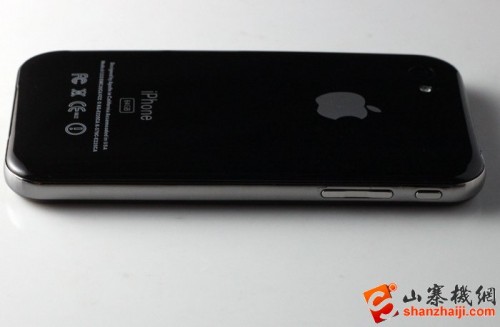 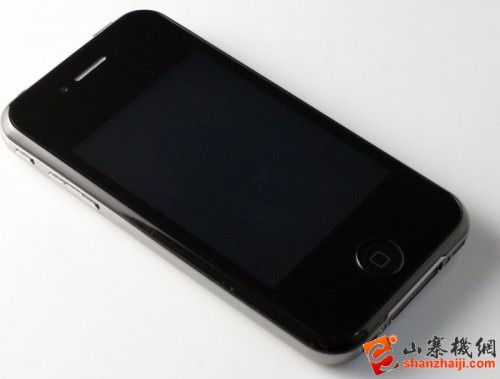 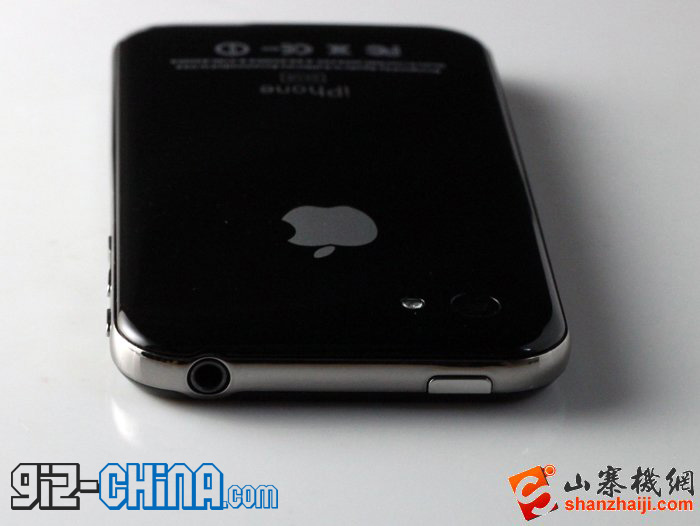 The difference though? This ‘phone’ runs a JAVA-based OS that will play MP3s and bring WiFi access. One unit will set you back about $108 US (699 Yuan). It’s pretty clear these things were designed for cosmetic looks only, so you can fool your friends and ‘look cool’ in public.