Rumours of a new 4-inch iPhone have been partly silenced yesterday by well-connected KGI Securities analyst Ming Chi Kuo’s note to investors. However, such rumours just won’t die, particularly if someone wants their share of the blogosphere’s attention.

A French site has shared (via iPhoneNote) a few images of what they claim to show the forthcoming 4-inch iPhone 6c’s real shell — rumours stating this could be an iPhone 5s repackaged into a plastic shell. 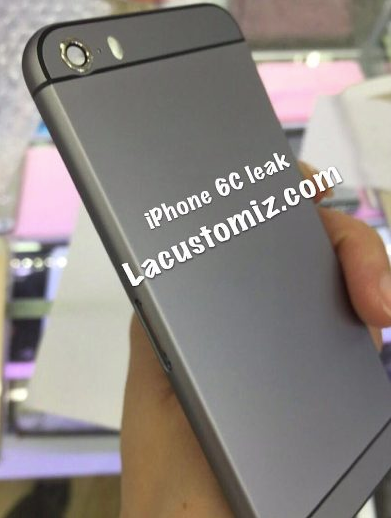 What immediately raised doubts over the alleged leak are two things: (1) the missing Apple logo and (2) the ugly finish around the camera hole. Of course, the French blog is claiming exclusivity for this leak, and if we take into account previous rumours of a pill-shaped flash coming to the alleged iPhone 6c, we could believe them. 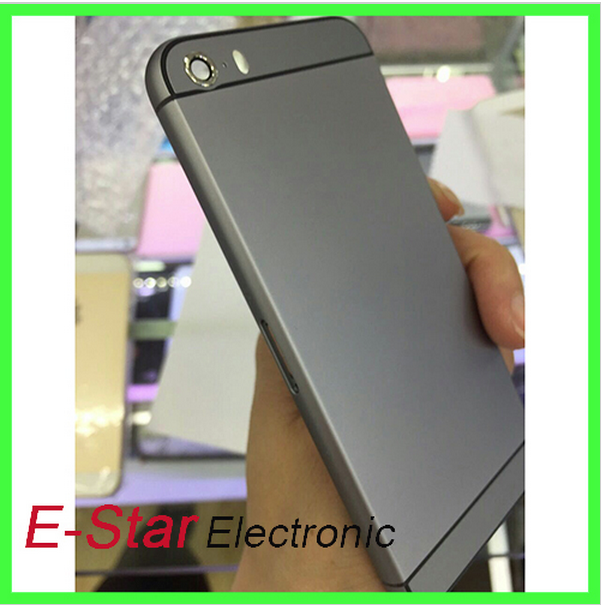 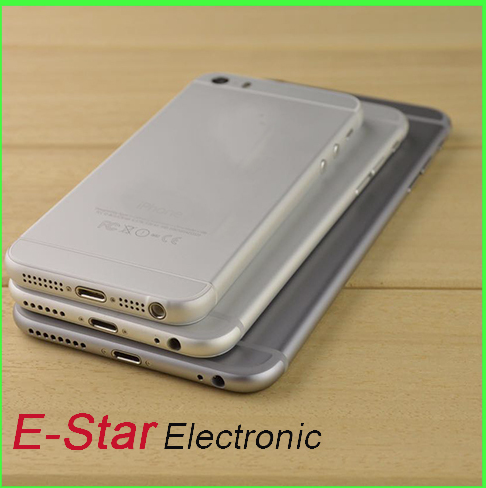 What they omitted to report is that “Google is your best friend”: meaning the credibility of the site quickly drops to minus 100 when you start searching Google with an image, instead of text. The first link reveals that the guys from the French site simply took the images of an Aliexpress seller, which offers a replacement back cover that will “change from 5G 5GS to iPhone 6 middle from[?] cover housing” (original text).