With ‘iPhone 8’ expected this fall, many believe Touch ID will be embedded into the rumoured edge-to-edge OLED display. But other rumours have claimed Touch ID could make its way to the back of the device.

Benjamin Geskin, who has been posting alleged ‘iPhone 8’ leaks on Twitter, has shared what he calls are fake pictures of an iPhone 8 dummy showing Touch ID on the back. The dummy unit looks cheaply made, but is worth taking a look at since the images are clear and for discussion purposes: 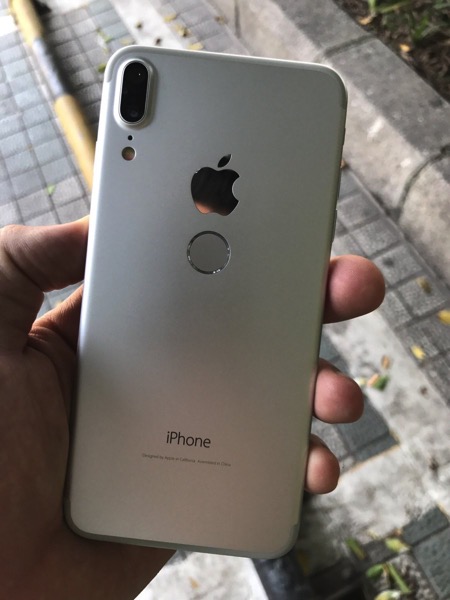 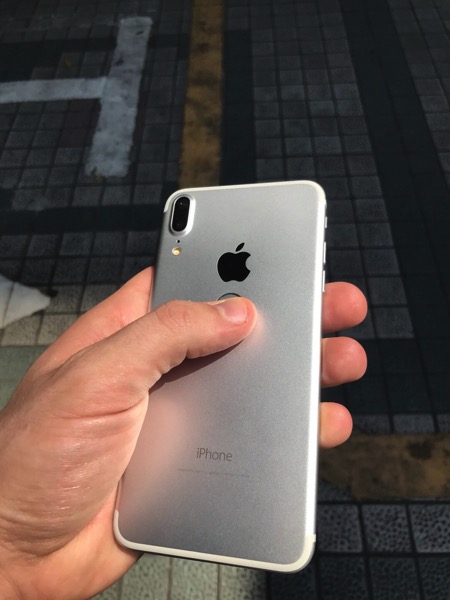 More from the side: 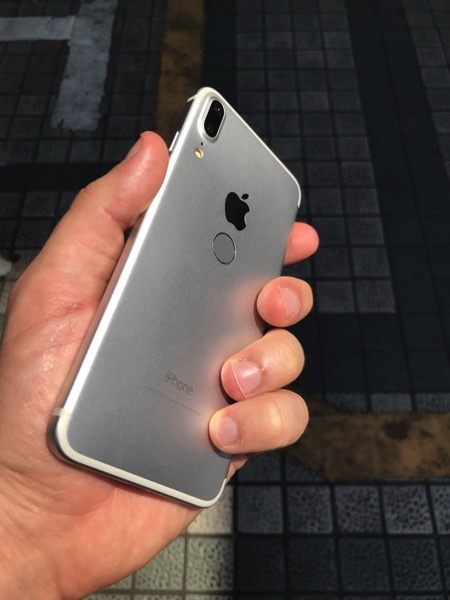 This image of the alleged front just looks…bad: 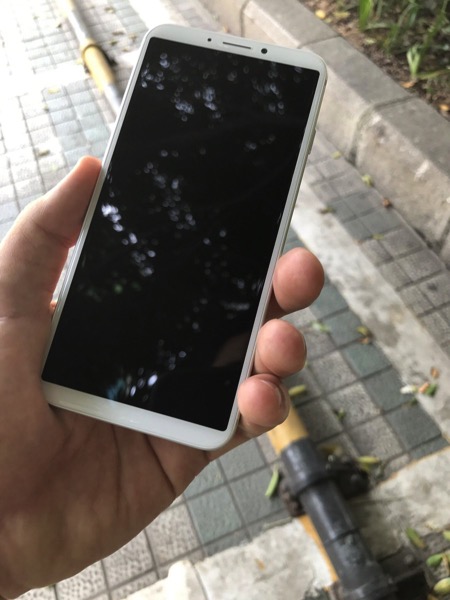 Geskin reaffirmed his claims the following mockup is what the next iPhone design will entail, with cutouts along the front display for the FaceTime camera, speaker and sensors: 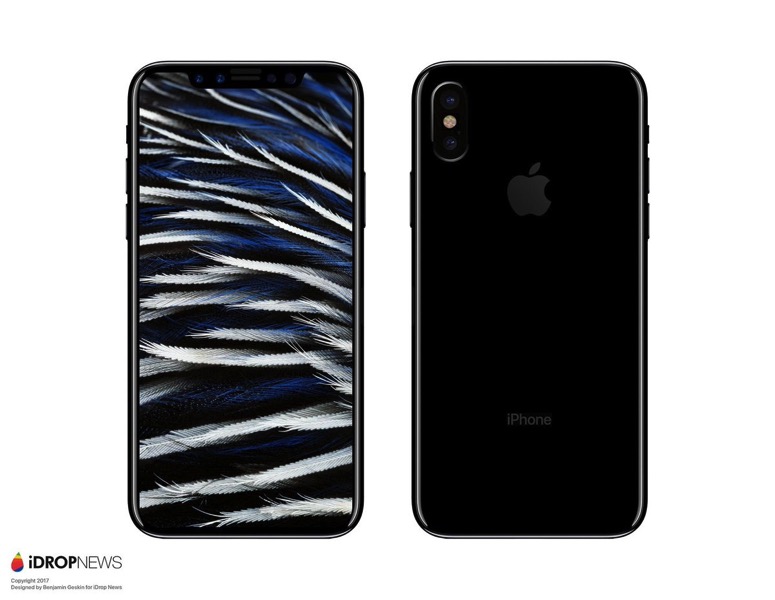 Again, we have no idea what iPhone 8 will entail, but rumours point to a 5.8-inch OLED display, lack of Home button and wireless charging.