According to a new report presented to Hamilton’s police oversight board, the leading factor contributing to fatal collisions in Hamilton over the past five years is driver distraction. Although there’s no one single common factor that led to the 125 total collisions during the period, distracted driving was a common contributing factor in both the crashes on city roads and provincial highways, CBC News is reporting. 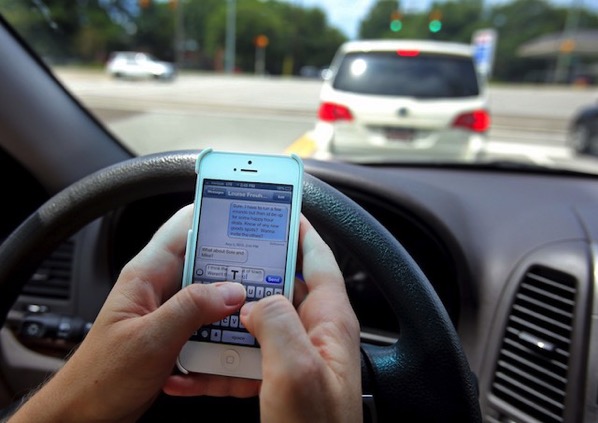 The report analysed 83 fatal vehicle collisions on Hamilton city roads since 2012, which led to 90 deaths. An additional 42 fatal collisions happened on roadways that are patrolled by the Ontario Provincial Police within city limits. Of those, eight collisions were on the Lincoln Alexander Expressway and the Red Hill Valley Parkway since 2012. The number of fatal crashes on these roads sparked the request for the report.

The report also mentions that Hamilton’s numbers are below both the provincial and the national averages.