When the San Bernardino iPhone case went out to the media, the FBI’s tagline was that it was forcing Apple – using the All Writs Act – to crack the security of one specific handset. Apple’s CEO warned customers that, if created, the backdoor wouldn’t be limited to one device only. Now we know that he was right, as the American Civil Liberties Union (ACLU ) has uncovered 63 other cases in which the All Writs Act has been used to force Apple or Google to provide access to the data held on a device (via Reuters).

As the ACLU report highlights, since 2008, the government has been using the All Writs Act to force tech companies to unlock their customers’ devices. ACLU says the majority of cases are investigations into drug crimes. You can see an interactive map of those cases here. 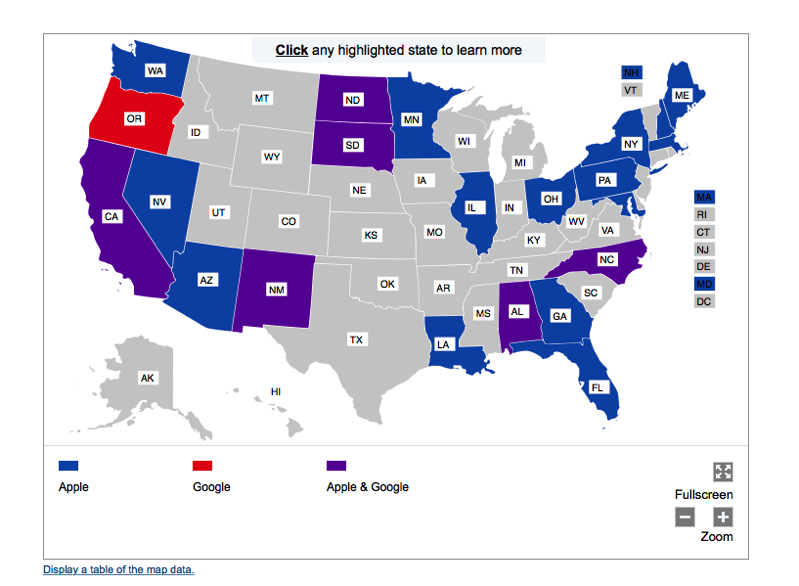 When contacted by Reuters, a Google spokesman declined to comment on how frequently Alphabet cooperated with or contested All Writs Act requests. As for Apple, the DoJ has previously revealed that it has received 70 court orders to provide assistance, which the company complied with.

There was a notable U-turn last year when Apple declined to obey such an order in a Brooklyn drug case (you can read about it here). Since then Apple has also objected to several other requests, according to a court filing from last month.

Now that the FBI has withdrawn its case against Apple, as it has managed to break the Phone’s security. Still, in addition to the 63 confirmed cases, ACLU has knowledge of up to 13 additional cases and another 12 pending cases. In other words: Skeptics were right once again, and ACLU’s report raises the red flag. All Writs Act requests have become “quite ordinary.”

After iOS 16.1 beta users discovered Adaptive Transparency enabled for the original AirPods Pro and AirPods Max, we’re now finding out this is actually a “bug”. That’s according to what Bloomberg’s Mark Gurman shared on Monday morning, citing the MacRumors report. “I’m told this is a bug,” said Gurman in his retweet. He later clarified the […]
Gary Ng
13 mins ago